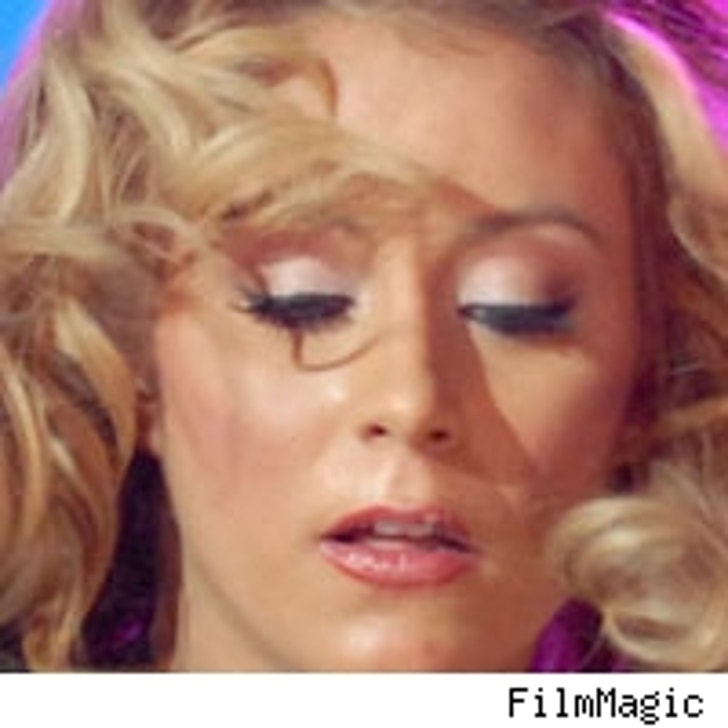 Diva Aubrey O'Day found herself in a heap of trouble last week when she all but flat-out admitted to TMZ that she was leaving P. Diddy-created "supergroup" Danity Kane for a better gig with the Pussycat Dolls. Now she's done a 180, and loudly reaffirmed her love for DK!

TMZ's camera's caught O'Day knockin' on DK and Diddy last week, with O'Day saying that she "hasn't looked at [Diddy] for more than ten minutes" and that she didn't know what was up with a second DK album. That's a harsh 'tude from a reality TV pop tart!

In response to the damaging video, the ever-talkative O'Day released the following statement:

Once again I would like to put to rest absurd rumors. I love being a member of Danity Kane and have always been down with DK musically. I'm looking forward to a second DK album and I totally support all members of DK in all of their endeavors.

Is Aubrey Ditching Danity for the Dolls?