Drama queen bee LC got hot with TMZ cameras last night when the "Hills"-ster defended herself regarding some recent photos of her being "escorted" from a club. 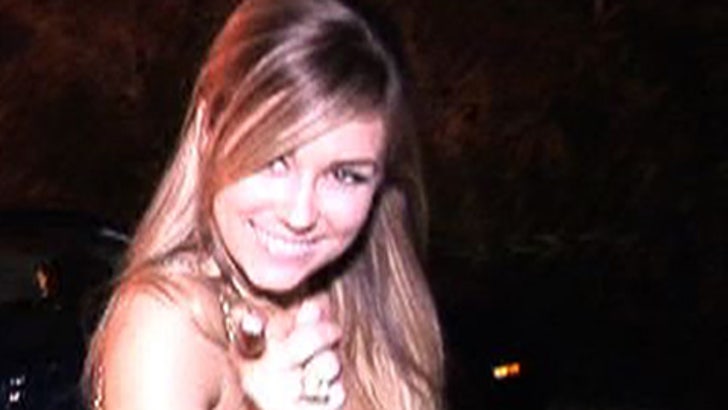 As she entered Les Deux last night, a TMZ camera asked her about her trip to Canada, to which she snapped, "Were you making fun of me?" No! Of course not!

Later, LC expanded on the situation by saying, "I was fine, he (Dan Levy) was trying to block me from the tabloids." Levy should be fined for his actions.