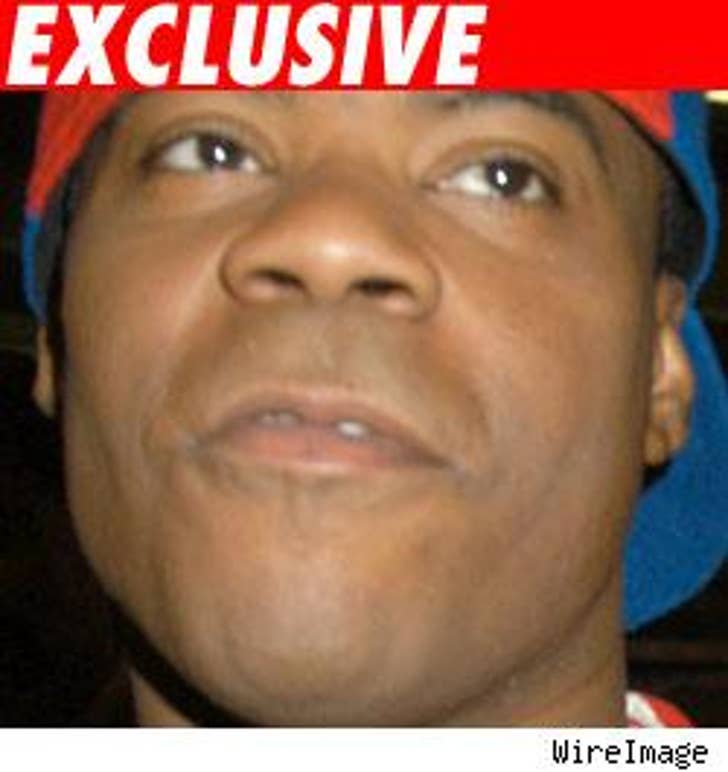 "30 Rock" star Tracy Morgan admitted in court today to consuming alcohol on August 4 -- a violation of his probation stemming from a DUI conviction.

As a result, Morgan was ordered to wear the SCRAM device an additional 80 days and complete 10 AA meetings by October 23.

Morgan violated his probation in Los Angeles when he was arrested for D.U.I. on November 28 of last year in New York.