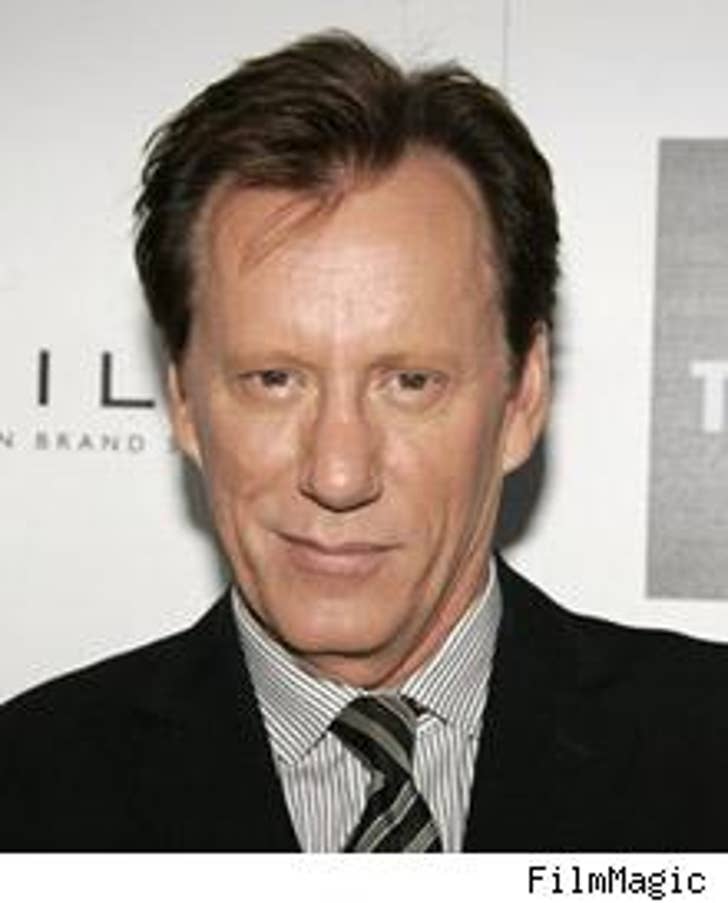 Woods recently appeared on the "The Late Late Show" and related how he met the Simpsons several years before Nicole was murdered. He said that the troubled couple once invited him for a "late-night nightcap" in their hotel suite, reports Page Six. "It was very odd," said Woods.

A few days after meeting them, claims Woods, Nicole Brown Simpson sent him a letter that said "'Dear Jimmy, O.J. is out of town, maybe you would like to get together.' [I thought], this can't be possible." 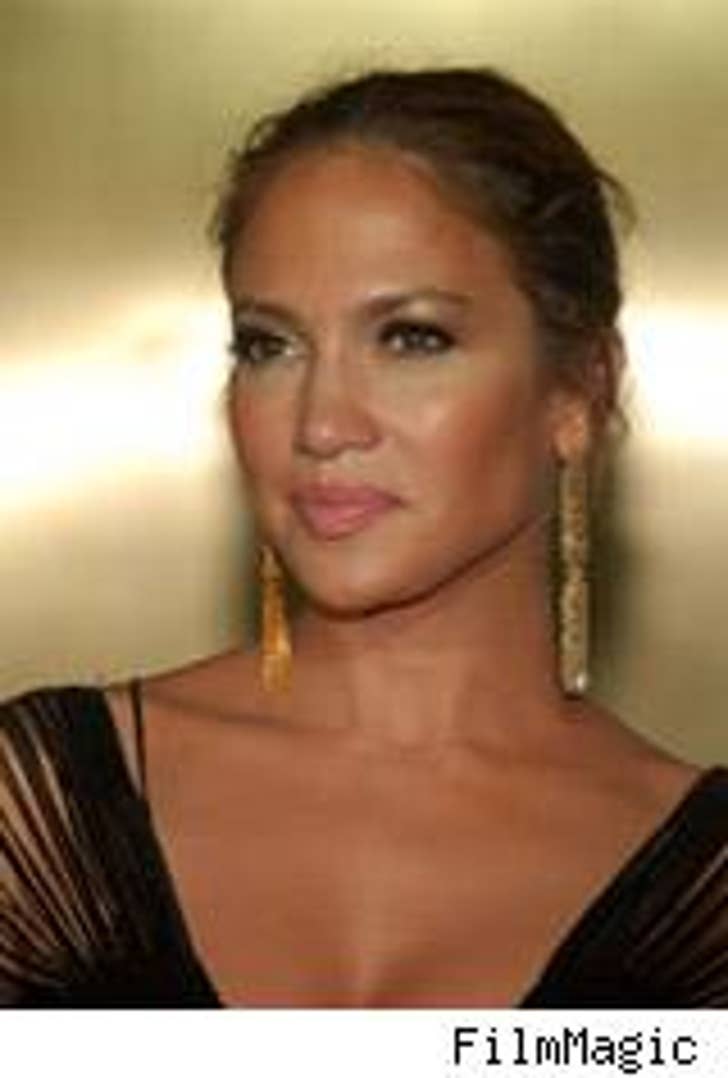 Is she or isn't she? Though reps for Marc Anthony tacitly deny that his real-life and "El Cantante" co-star Jennifer Lopez is pregnant, not everyone is convinced. Lopez is in the UK promoting her new album "Brave" and her traveling requests have many Brit tabloids buzzing with pregnancy rumors. 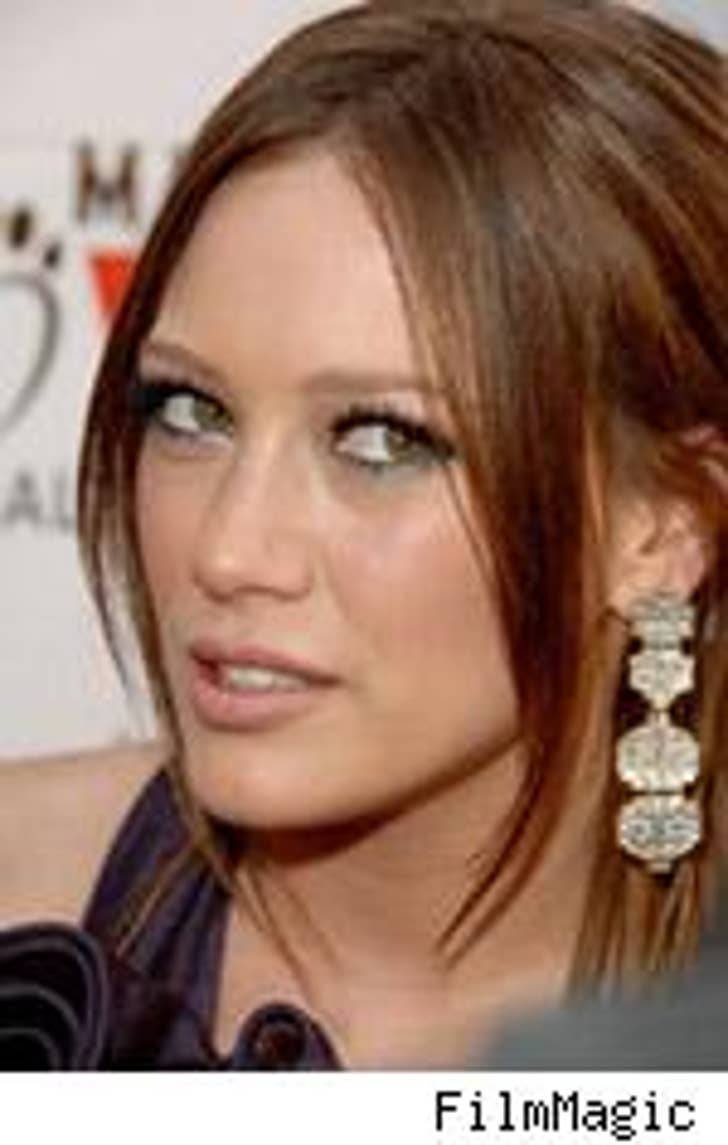 Some girls get jewelry or clothes from their boyfriends on their birthdays -- not Hilary Duff. The Duffster -- who turns 20 on September 28 -- received an early birthday present from hockey player boyfriend Mike Comrie this week.

Comrie told her that he had left the gift in the garage at Duff's sister Haylie's house. "I opened the garage and I was just, like, shocked, just standing there," Duff told People.

The hunky puckster surprised the teen queen with a $100,000 Mercedes-Benz G-class SUV. "I've driven it tons," said Duff of the grand gift. "When I called him I was like, 'You're crazy! It's perfect!' "