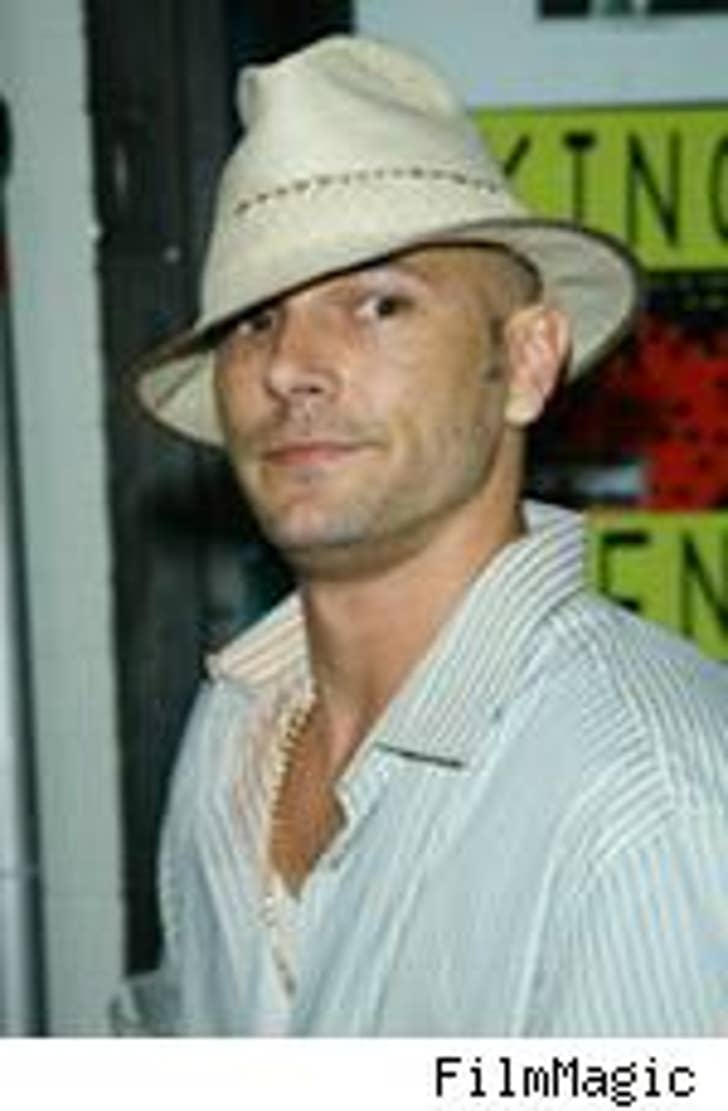 What was K-Fed doing while Britney was fighting for supervised visitation with their Sean and Jayden? Why, filming yet another episode of "One Tree Hill," of course. Daddy's got some bills to pay!

After filming wrapped, Kev and crew toddled over to a local bar for a night of heavy partying, reports People. At one point, the DJ played Brit-Brit's new jam, "Gimme More," but Federline failed to bat an eyelash. "He didn't have a reaction. He wasn't dancing," said one clubgoer. 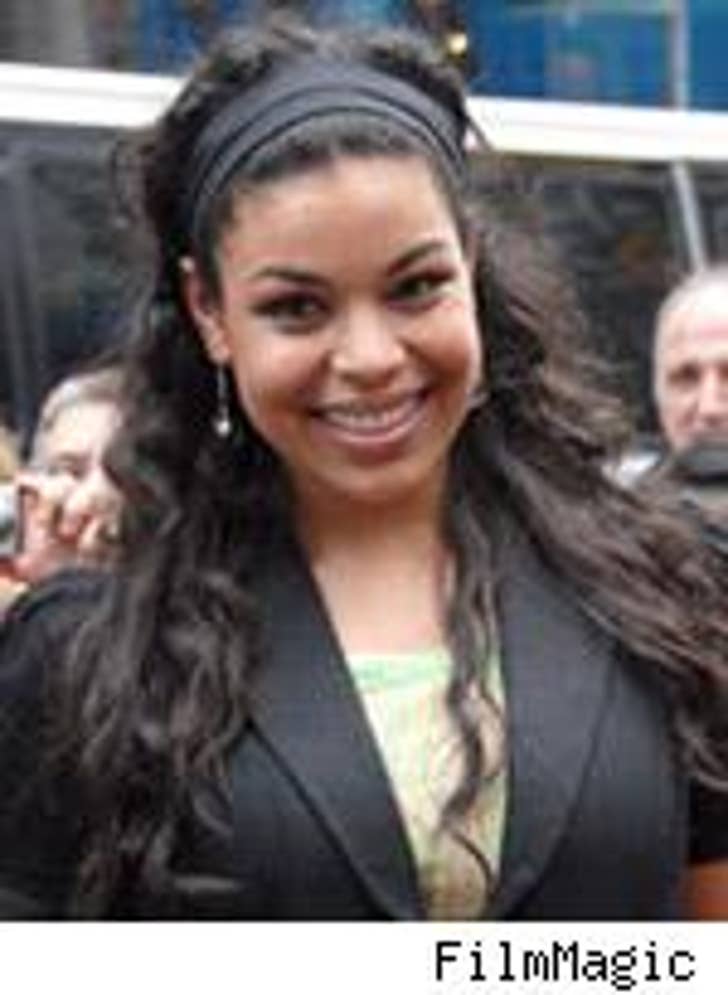 Traveling with the "American Idol" tour isn't just child's play -- and the U.S. Department of Labor can prove it. This past week, 19 Touring, the parent company of "American Idols Live Tour '07," was fined $5,000 for violating child labor laws. The reason? Underage performers Jordin Sparks and Sanjaya Malakar.

The Labor Department also says that 19 Touring lacked a certificate of eligibility to employ singers under the age of 18. Who says Sanjaya's a singer?

The company eventually filed the proper paperwork but will still have to pay a fine.

Rosie: I Made J.Lo 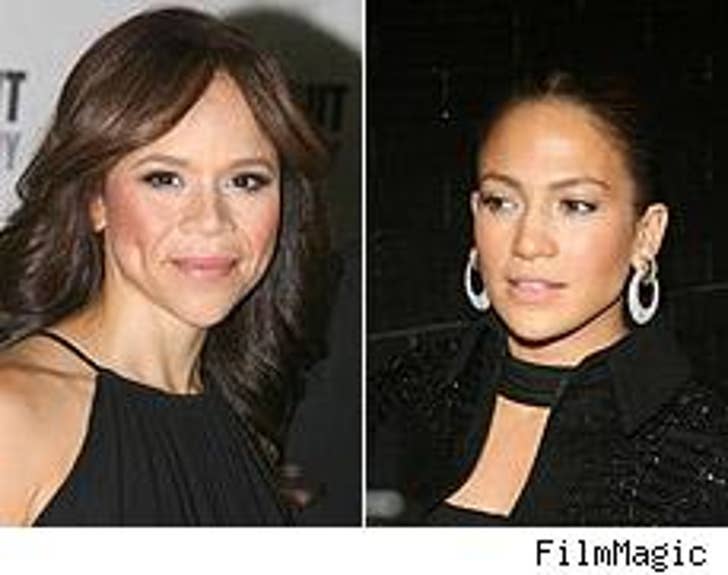 Jennifer Lopez was just Jenny from the block -- fat and clumsy Jenny from the block, when she got her start, says squeaky-voiced Rosie Perez in the new issue of Out magazine. Rosie says it was she, not Keenan Ivory Wayans, who hired Lopez as a dancer on the hit '90s comedy show "In Living Color." "He didn't want her because she was overweight and didn't dance well, but I said, 'she has star quality.'"

Samaire Armstrong, who plays a blonde rich beeyotch on "Dirty Sexy Money" entered an outpatient facility to deal with "personal issues," according to People. A rep for Armstrong says that she'll continue to work on the show and will be "completing her treatment" in a matter of weeks.