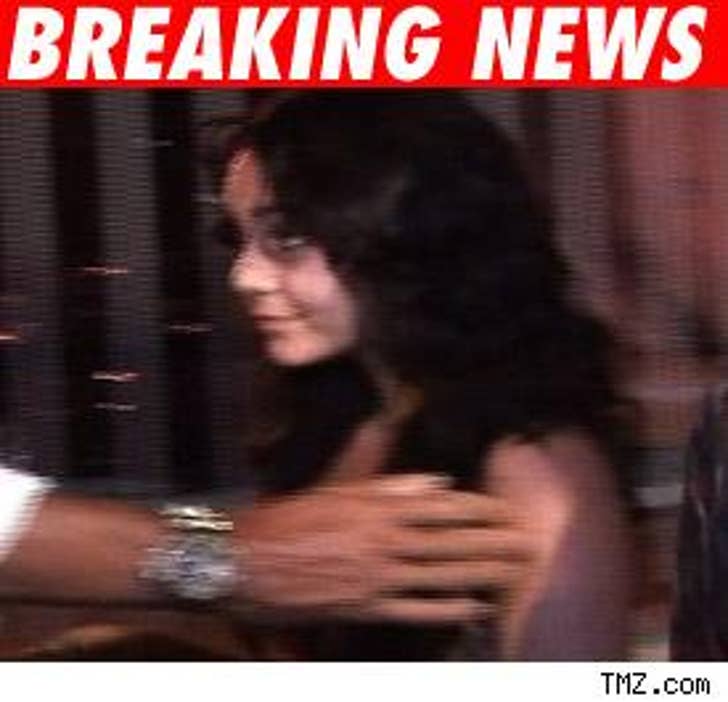 "High School Musical" cutie Vanessa Hudgens is seeking dismissal of a lawsuit filed in September, alleging she owes her attorney $150,000. Hudgens says she was only 16 when she signed the deal, so it doesn't hold up!

In his suit, attorney Brian Schall claims he helped Hudgens earn more than $5 million by advancing her funds for her songwriting and recording career. The suit says that Vanessa "has paid some, but not all, of the money owed ..."

Court papers filed Monday by Hudgens' lawyer, Evan N. Spiegel, say California's Family Code "provides that the contract of a minor is voidable and may be disaffirmed before (age 18) or within a reasonable time afterward" -- essentially, Vanessa was too young to sign the deal. The contract in question was initially signed in October of 2005, and Hudgens officially disaffirmed the contract on October 9, according to court documents. A copy of a two-paragraph letter from Hudgens to Schall nullifying their agreement is attached to her court papers, as is a copy of her birth certificate, which states that she was born December 14, 1988.

The court papers also say the agreement was with the law offices of Schall, not with Schall himself.