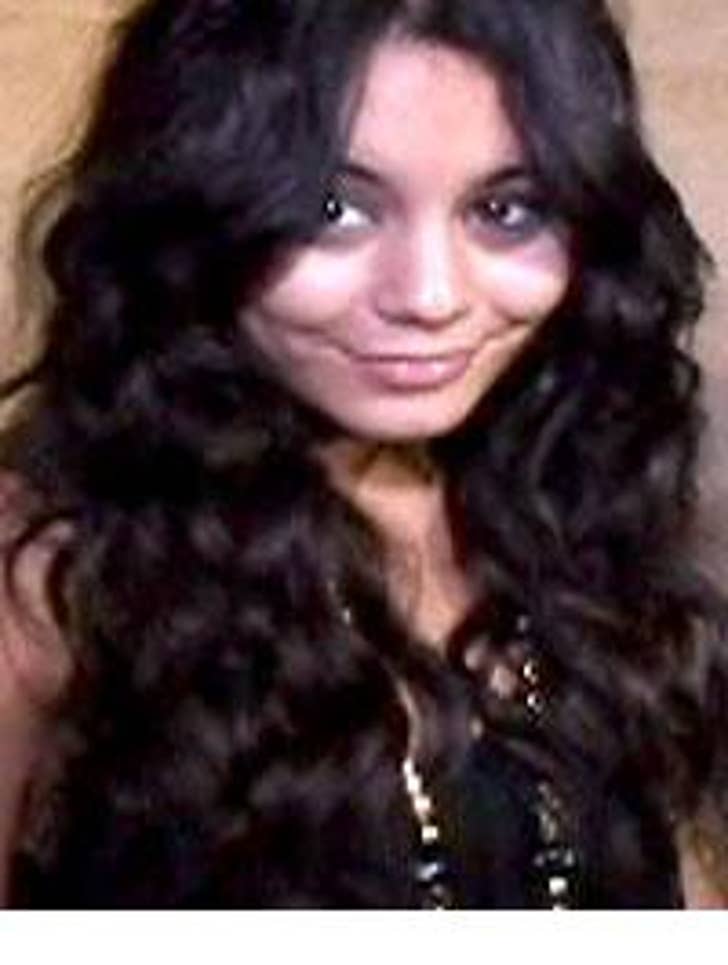 Despite her nude pictures being passed around the Internet, teen queen Vanessa Hudgens will back for the third installment of the Disney powerhouse, "High School Musical."

Vanessa is "locked in" for the film, a source tells Us Weekly, and Hudgens will receive a "substantial raise." That's good news when you consider that earlier this month, Vanessa had to shoot down rumors that she was canned.

That raise could come handy -- Vanessa is in the middle of a court battle with her former attorney, who says she owes $150,000. Vanessa countered this week that their deal shouldn't hold up in court, since she was only 16. She's hoping to get the class case dismissed.

Rodman Wants to Coach Girls, Not Just Dress Like 'Em 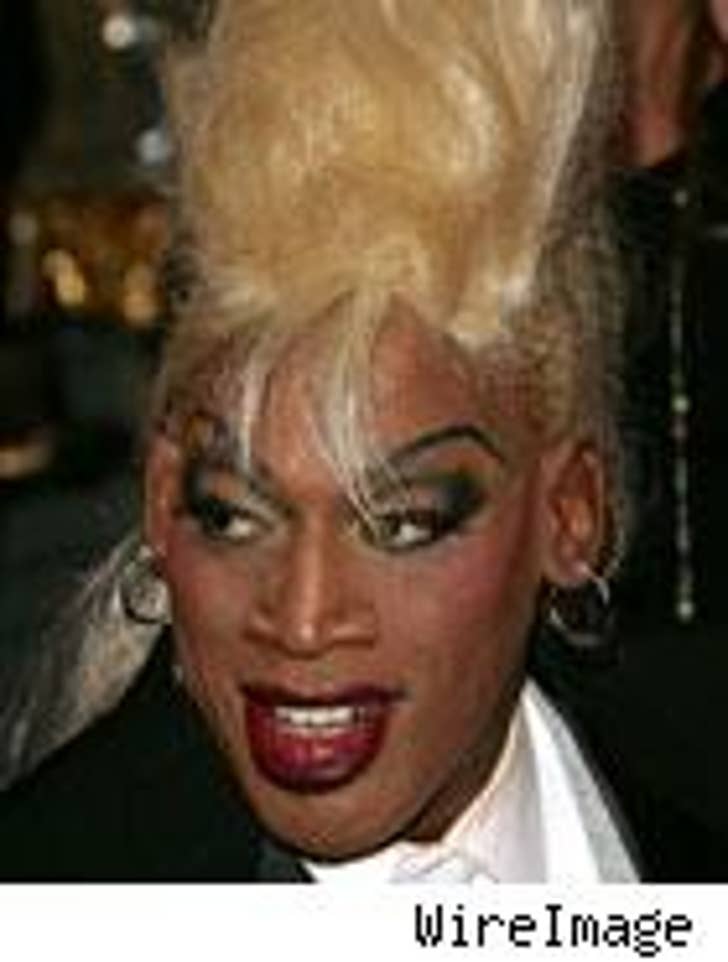 Cross-dressing former basketball star Dennis Rodman wants to be a coach in the NBA -- excuse us, make that the WNBA.

The prolific rebounder with a penchant for pumps tells TMZ he is dead serious: "Any of my teammates can tell you that my knowledge of the game is second to none."

Are WNBA coaches allowed to wear wedding dresses on the sidelines?

A Sheriff in Case County, N.D. invited 40 unsuspecting citizens to an Ozzy Osbourne pre-show party -- and then arrested them all on various outstanding warrants. The party, according to ABC News, had all the same perks in the rocker's "official" VIP tour packages, except for one thing -- Ozzy's consent! Whoops. ... Some celebs in Hollywood stay beautiful the old-fashioned way. TMZ spies spotted Sandra Bullock's 43-year-old face getting an age-defying collagen facial at Matty's Skincare in L.A. So that's how she does it!