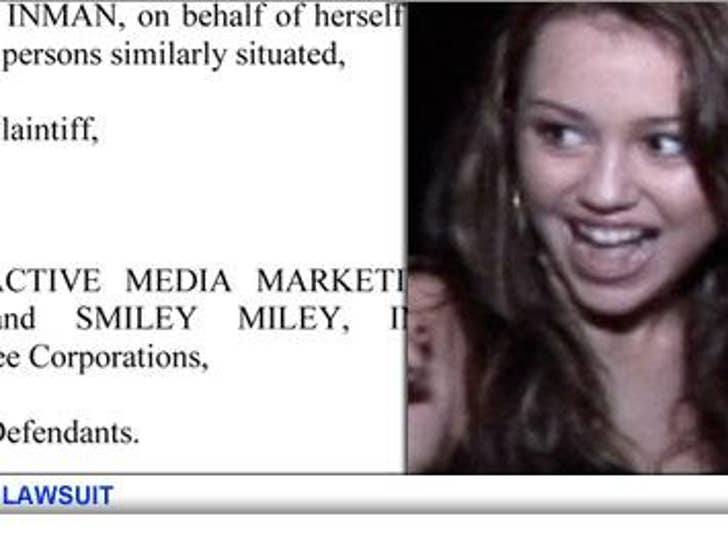 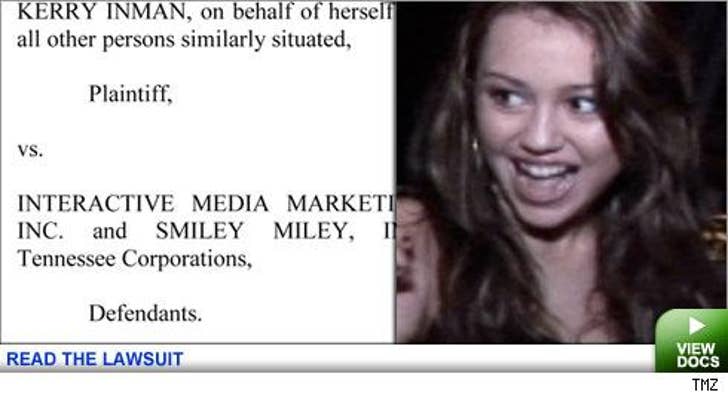 Kerry Inman of Pennsville, New Jersey says she paid $29.95 to Cyrus' official website, MileyWorld.com, which promised to make seats available to members before they went on sale to the general public.

The $5 million class action lawsuit filed in Tennessee alleges that Interactive Media Marketing and Smiley Miley, Inc. were "unfair and deceptive" and "created a false impression that tickets would be available."

Clearly, there'll be no backstage passes for her! 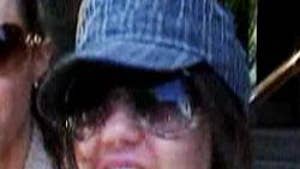 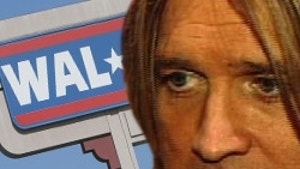