TMZ has obtained surveillance video of Jessica Sierra at the police station following her arrest on Dec 1 -- and it's not a pretty sight! In the damning footage, Sierra is seen exhibiting erratic behavior; yelling at officers, walking around barefoot, and then capping her performance by vomiting on a cell floor. 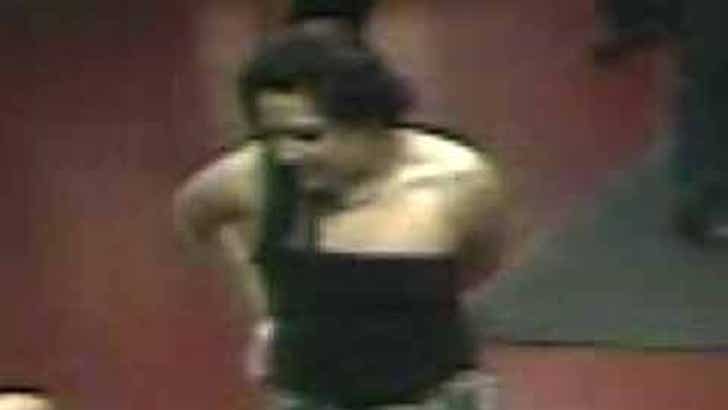 As for her alleged drug use, you'll never guess what she told a local Florida news station just a matter of weeks ago!

In other Jessica news, an interview has surfaced that the former "American Idol" did with ABC Action News in Tampa, Fla. just a few weeks ago, where Sierra says that she hasn't used drugs in weeks and that she's going to rehab three times a week and seeing a psychiatrist. Well, that didn't work out too well.

Sierra says in the interview, "I made some really bad actions and I am ready to take the consequences that are given but I am really ready for this to be over." She also hopes people will see her as the angel that has risen above her demons. Unfortunately, this interview was before her Dec 1 arrest. If she doesn't get those 11 years the judge warned her about, perhaps another shot at rehab is in order.