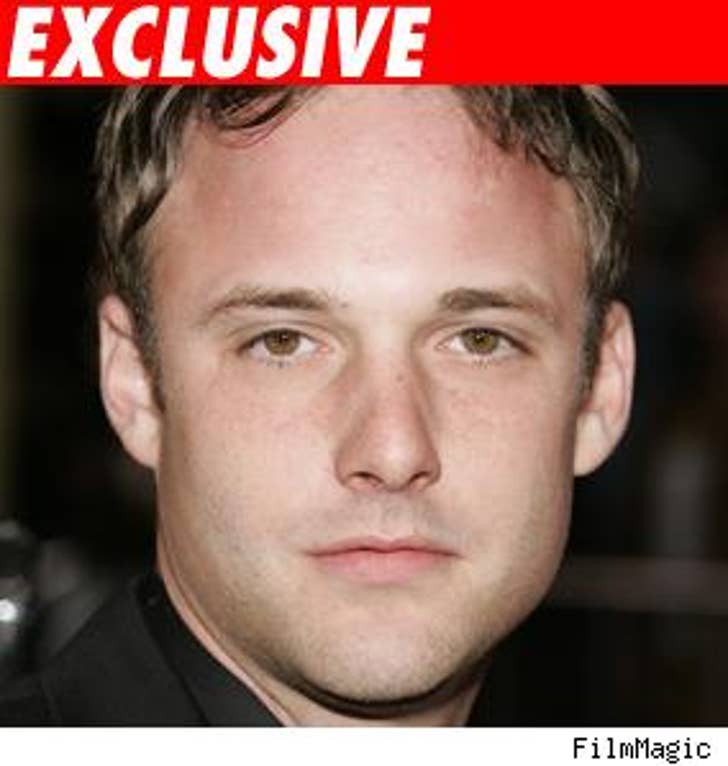 The 25-year-old actor was found dead at his Los Angeles home this morning. The cause of death has not been determined, however, Renfro had a history of drug abuse.

Sources tell us Renfro, who had starring roles in "The Client" and "Apt Pupil" had been working valiantly to stay clean, especially since this summer. Renfro had been convicted of several drug offenses, including attempted heroin possession.

Renfro had been filming a movie with Winona Ryder and Billy Bob Thornton. The movie, "The Informers," just wrapped.

Renfro has had a rough time personally since moving from Tennessee to Los Angeles. His parents split, and we're told he did not have real guidance from adults as he tried navigating the treacherous movie industry.