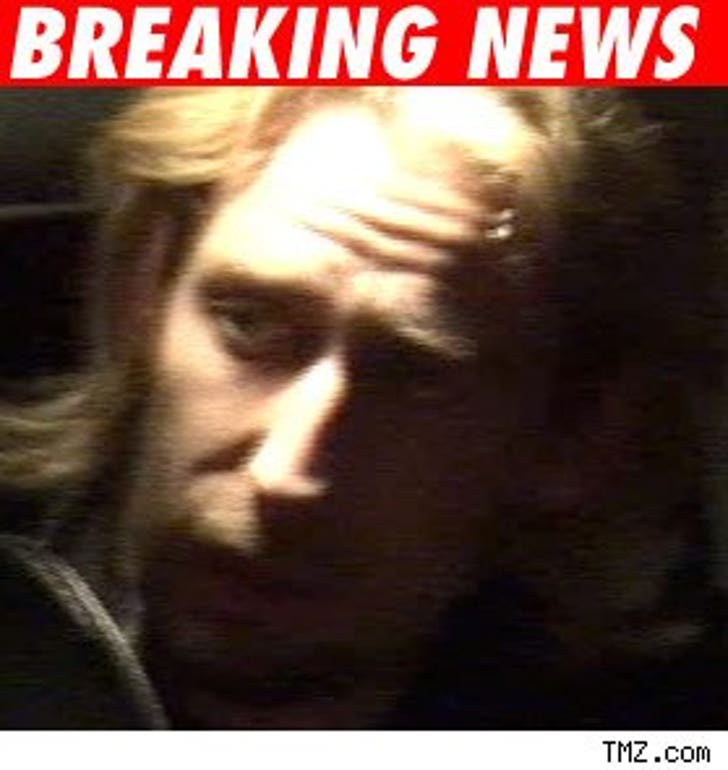 Don't ask Nickelback singer Chad Kroeger to blow in your face -- especially if you think he's been drinking!

According to Kroeger's lawyer, when Canadian cops stopped the singer in June of 2006 for speeding in his red Lamborghini Diablo, a cop asked him to blow in his face to see whether or not he had alcohol on his breath.

The lawyer also argued that cops waited too long before taking a breath sample, which the cops blame on Kroeger. They say he was pissed about having to leave his $175,000 ride on the side of the road.

Chad was convicted. He'll be sentenced May 1.