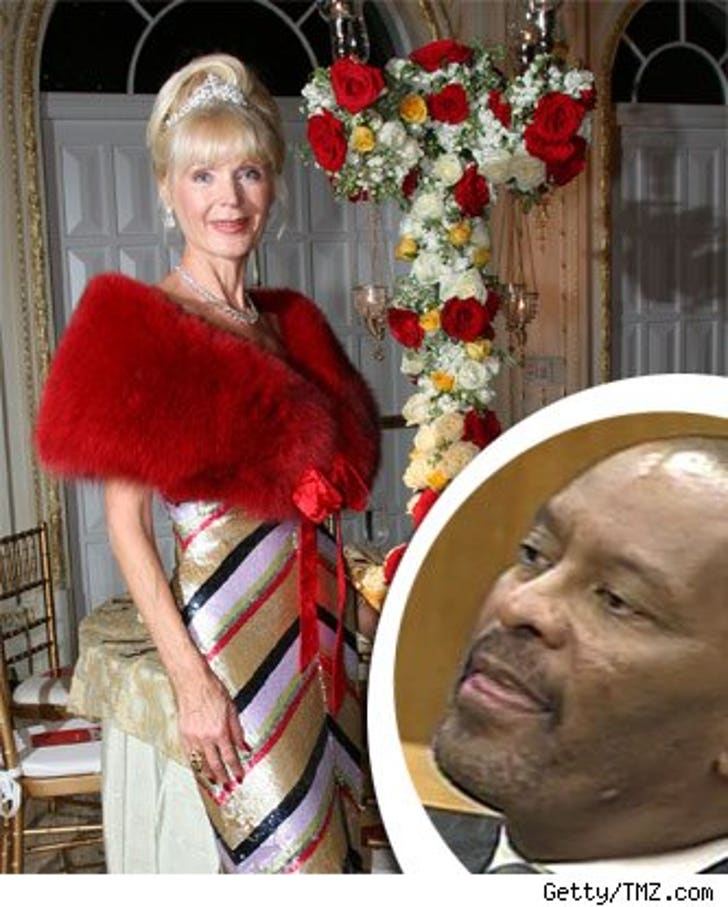 That shady Dr. Jan Adams just can't stay away from the danger zone, like the socialite he's rumored to be dating who could link him -- and not in a good way -- to that carb nemesis Dr. Robert Atkins.

We hear that he's cutting up with socialite Ildiko Varga. Don't know her? This chicky used to hook up with an alleged gigolo named Alexis Mersentes, who married Veronica Atkins after her hubby -- yes, THE Dr. Atkins -- died.

And here's where it gets real juicy ...

Mersentes allegedly encouraged the widow Atkins to seek $100 mil from the Atkins trust. The company overseeing the trust then decided to sue Ms. Atkins for breach of contract after she stopped paying them for their services. The trust's lawyers also went after Mersentes, claiming that he "continuously and intentionally exerted undue influence over [Atkins], a woman unprepared for an opportunist skilled in the art of seduction." Mersentes has denied all of the charges.

Now here's how Dr. Jan fits in: His alleged galpal Varga may be called as a star witness in the case and has hired criminal lawyer Michael J. Griffith, who just happens to be Adams' lawyer. Guess how they got together?

Griffith refused to comment on whether or not the pair are happily nipping and tucking each other.