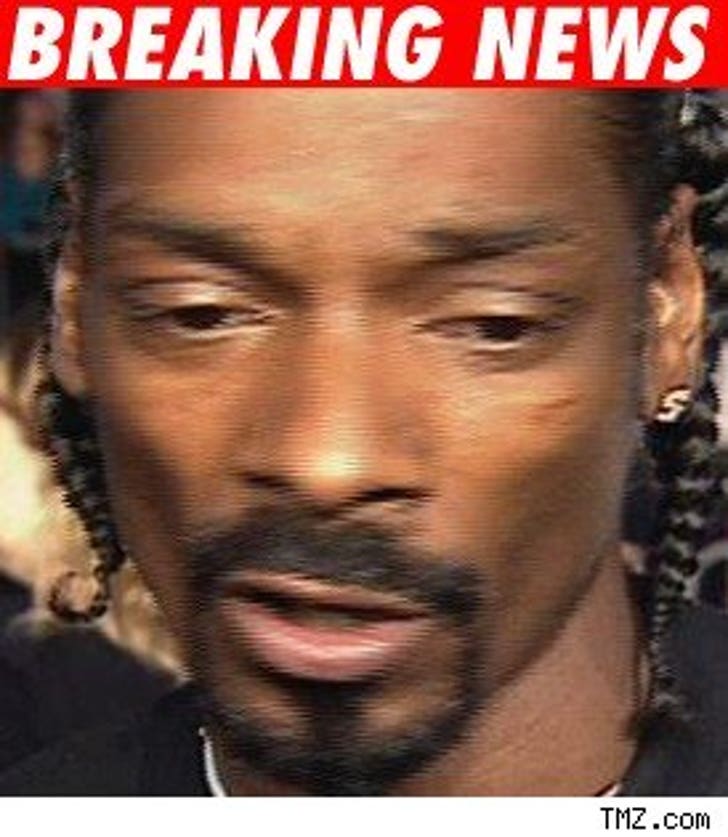 Rapper Snoop Dogg is one step closer to getting his UK visa. Fo' shizzle.

A British court has rejected the government's decision to deny Dogg a visa after he -- and his entourage -- were involved in a fight at Heathrow airport in 2006. Although Snoop and his posse were arrested for the brawl, judges said the gangsta rapper cooperated with the police and didn't retaliate during the altercation. He's a lover, not a fighter.

The British government has a week to appeal the court's decision.