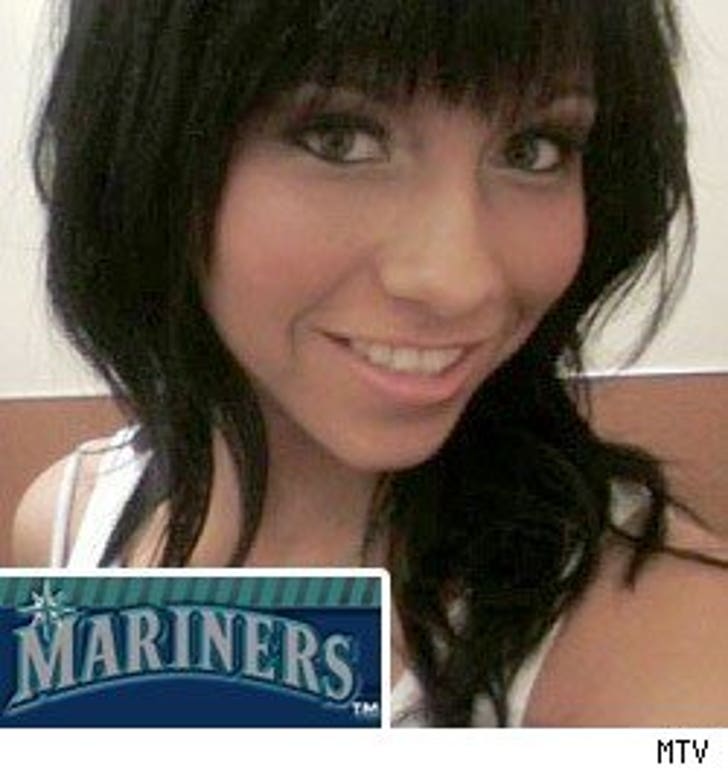 It's Tila Tequila Saturday! If it wasn't bad enough that pro mechanical bull rider Sirbrina Guerrero was unable to rope a ride on, er, with Tila on this season's show, now she says she can't swap spit with her GF at a Mariners game either. Ichi -NO!

Guerrero told a local Sea-Town TV station she was at the M's game with her date recently and gave her a peck, when a mother sitting with her son complained to security. Guerrero says they were told to stop PDAing or leave the game!

Why the Mariners, who are a bottom dwelling 20-35, would want to kick any fans out of a game is beyond us.