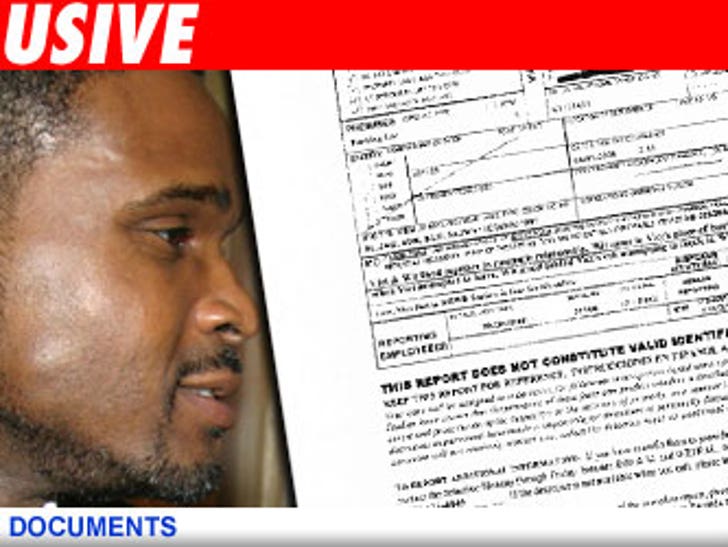 Darius McCrary tells a completely different story than the one told by Karrine "Supahead" Steffans -- and it's chock full of crazy! 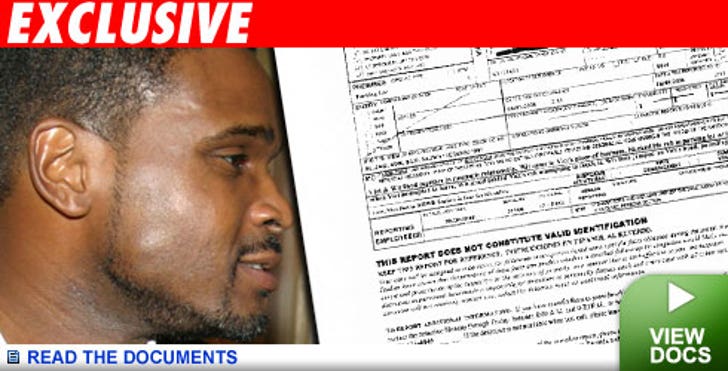 In a restraining order filed against Karrine, Darius says he didn't hit her with his car -- she "jumped on the trunk of my car and then the roof of my car. She started beating my vehicle and windows." It says she then attempted to get into the car by breaking the windows "with her fist."

It doesn't stop there.

In another incident, Darius claims Karrine "slapped me so hard that she hit a bystander."

Other claims: multiple accounts of stalking, damage to property to the tune of $3,500 -- and more physical and verbal abuse.

Steffans tells us "I love Darius and no matter what he does or says, my feelings remain the same. I will only discuss issues to which I have legal documents and witnesses and refuse to attack Darius or his son the way he has attacked me and mine. His accusations are unfounded, undocumented and unbelievable, yet, common when coming from a man on the defensive. Still, he is a part of our lives and hearts and all we ask of him is to seek counseling to repair his own personal pains, as I am, and join my son and I in repairing our broken bond and trust. After seeing what a cycle of abusive manifested into for women like Nicole Brown-Simpson, I am at peace with my decision to make these events public but I prefer to focus more so on the healing than on the hurt from this point forward and I implore Darius to do the same as the legal process in this case takes its natural course."