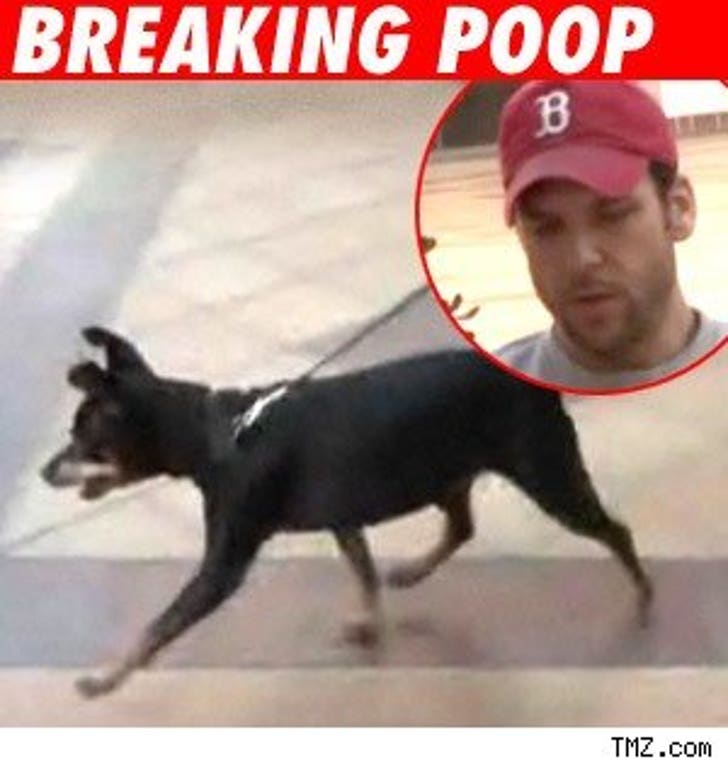 A jury is about to decide if Dane Cook lets his dog s**t where he lives.

Cook's landlord is in court trying to evict him because his chihuahua mix -- named Beast -- had been pooping with abandon in the common areas of the building.

Dane still lives in the West Hollywood apartment. Sources say he was warned three times to pick up after Beast, but the dog still allegedly uses the common area as his own craperia. We're told the landlord has video of the B.M.

The landlord's lawyer tells us the only problem they have with Dane is the dog. We're hearing that it was Dane who pushed for this jury trial -- not the building.

Dane is in court right now, ready for what could be the first "not my poop" defense.