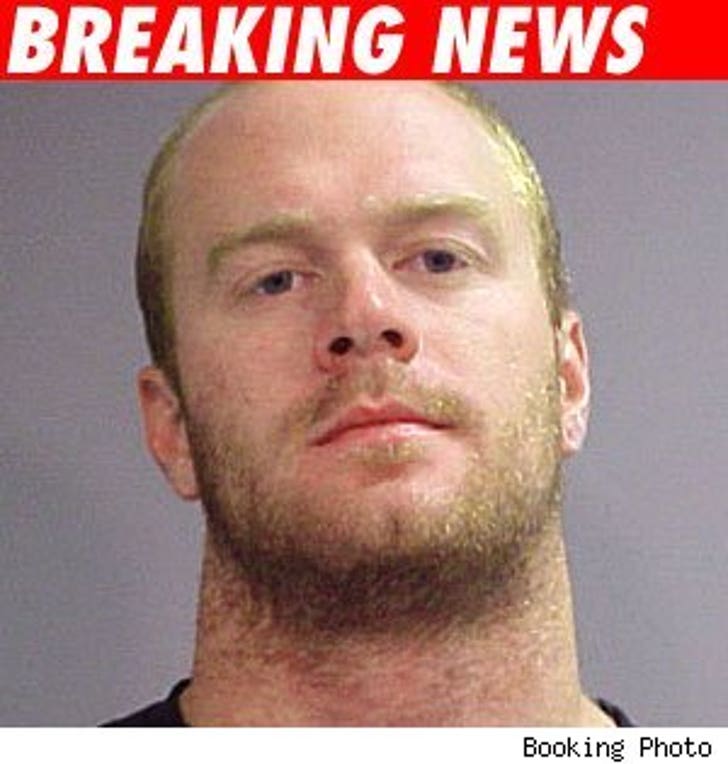 Matt Jones, a former number one draft pick for the Jacksonville Jaguars, was popped early this morning in Fayetteville, Ark. after cops found him sitting in a parked car, "cutting up" a white substance. Wonder what that was??

Cops say they approached the car and found the wide receiver inside, using a credit card to chop up what appeared to be cocaine. Cops drew their guns at Jones after he did not immediately put his hands up.

Also inside the car, police say they found a jar containing possible pot residue and another baggie with a white substance. Jones allegedly admitted that it was cocaine.

Cops arrested Jones and two other passengers in the car.