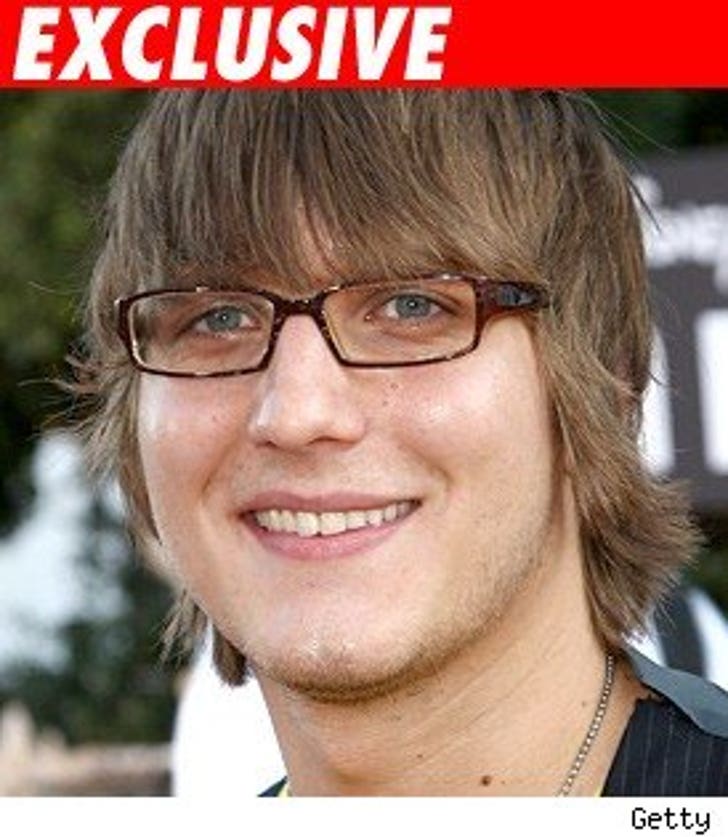 The star of ABC Family's frat-house series "Greek" may have taken his TV role a lil' too far.

The LAPD tells TMZ that Scott Michael Foster was popped for DUI early this morning in Hollywood. Foster -- who plays Kappa Tau prez Cappie on the show -- was charged and released on his own recognizance a few hours ago. He will be back in court on August 11.

Foster's reps could not immediately be reached for comment.