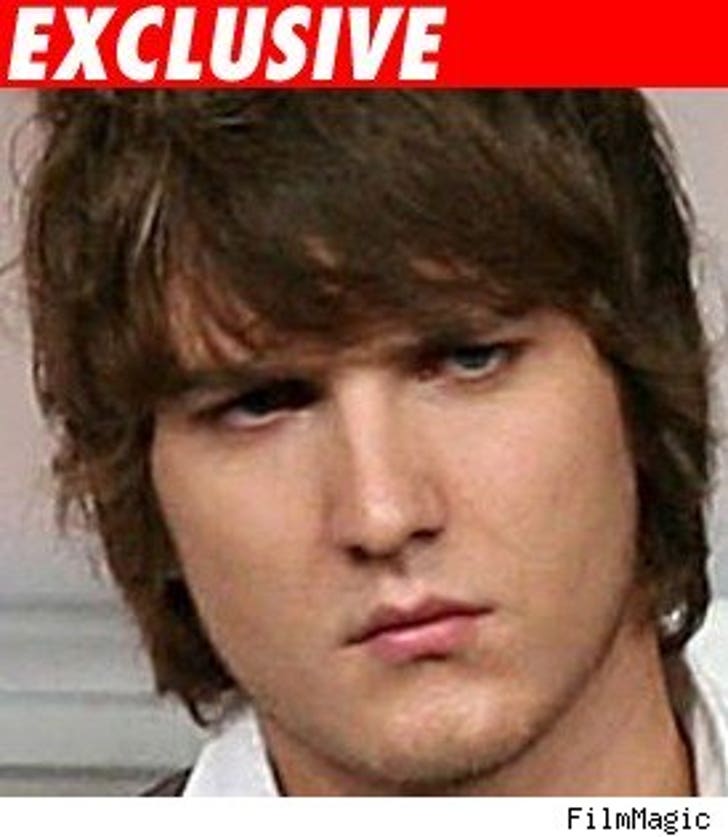 The president of ABC Family's Kappa Tau Gamma might be the one in line for a spanking -- by the legal system.

Foster has to show up to be arraigned August 11.