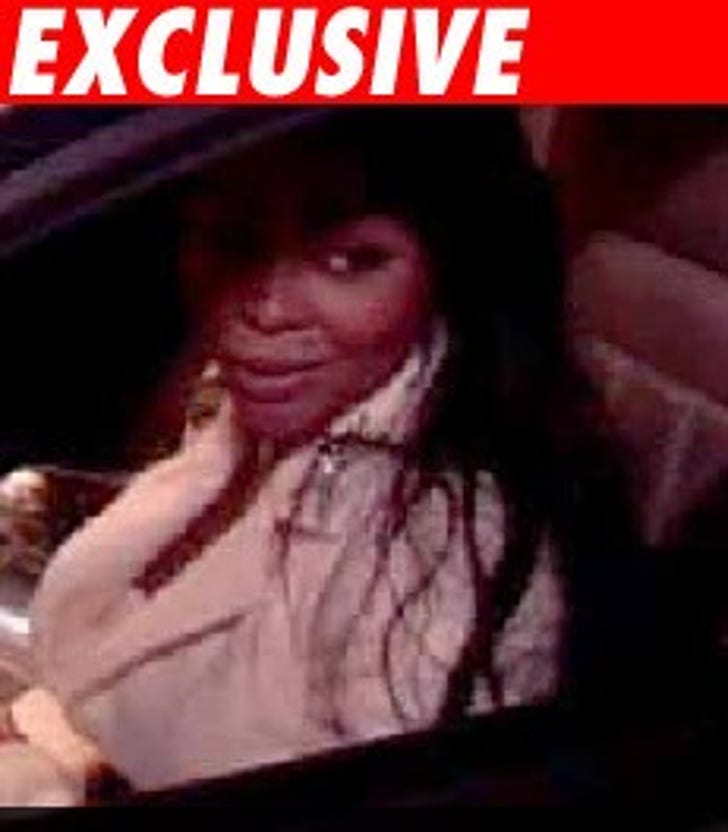 UPDATE: A rep for the club tells TMZ, "We were deeply saddened to learn about the tragic death of Ingrid Rivera and our hearts go out to her family and friends. We are fully cooperating with the police in their investigation and will continue to answer any questions they may have."

UPDATE:
Kim's reps just issued the following statement to TMZ: "Lil' Kim mourns the death of Ms. Rivera. She knew nothing of this incident until she heard media reports," said Ronn Torossian, her rep.

Lil' Kim knew nothing about a brutal murder that may have taken place at her birthday party -- and left the club without having seen a thing, sources tell TMZ.

We're also told the club where she had her bash -- Spotlight Live -- is "very, very worried" about getting serious heat from the cops because this isn't the first time it's had some bad biz go down. There was a murder that took place just outside the club in January involving people who got into a tussle inside Spotlight.

Cops believe that an employee of the club could be responsible for the murder.