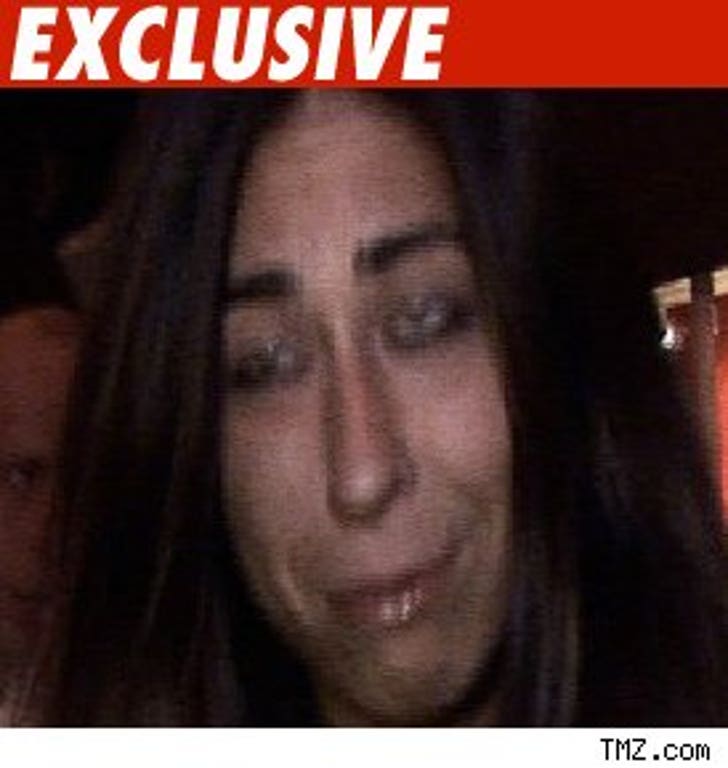 Let's take spoiled bitches for 500. Here's the answer: My dad used to run Yahoo, I'm a really mean chick and I now will beat the crap out of you. The question: Who is Courtenay Semel?

A security guard at Caesars Palace in Las Vegas is suing the daughter of former Yahoo honcho Terry Semel for allegedly pummeling him in a drunken stupor.

In a lawsuit filed yesterday in L.A. County Superior Court, Jaroslaw Jarczok claims he was working security last August at 4:00 AM at PURE Nightclub when Courtenay was "quite intoxicated due to alcohol and/or chemical or other substances." He claims she got all foul-mouthed on him.

One thing led to another and he eventually handcuffed Semel, the GF of Tila Tequila. That's when she allegedly struck Jarczok in the face and uttered these soon-to-be immortal words, which deserve a separate line in bold type:

Jarczok says he's been humiliated and "anxious about receiving harassing comments by friends..." He wants unspecified damages. In case you missed what she said: