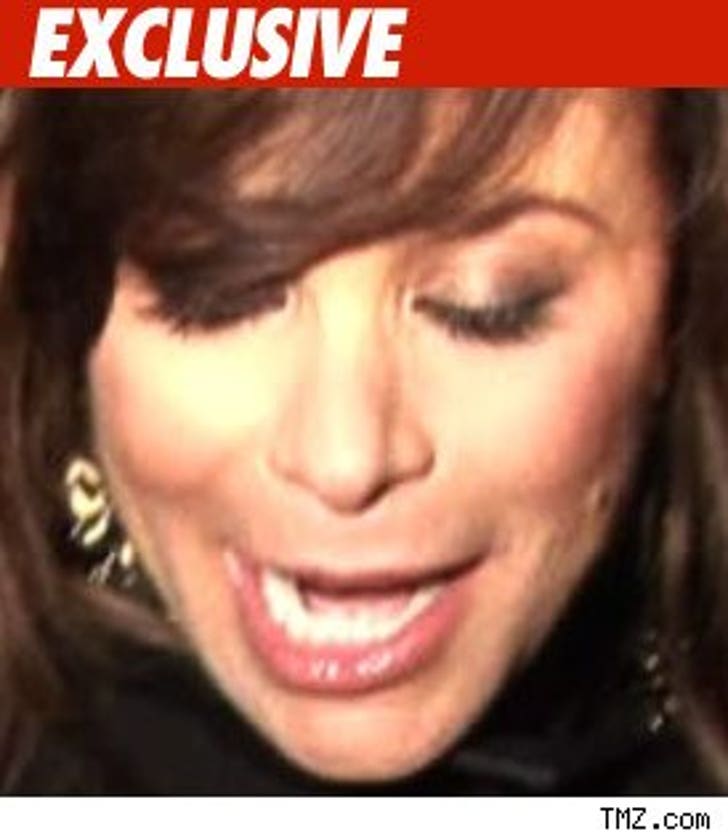 To say Paula Abdul had a bad week would be an understatement.

Precautionary measures were taken while "American Idol" filmed at the Kodak Theater this week. All contestants, families and staff were strictly told not to mention anything about the suicide that occurred in front of Paula's home saying, "It would put Paula in a bad mood and not be good for camera."

TMZ sources close to the production say no one tested the new Paula rule and the tapings went without incident.

The rule is said to continue throughout the season. Calls to Paula Abdul's reps have yet to be returned.