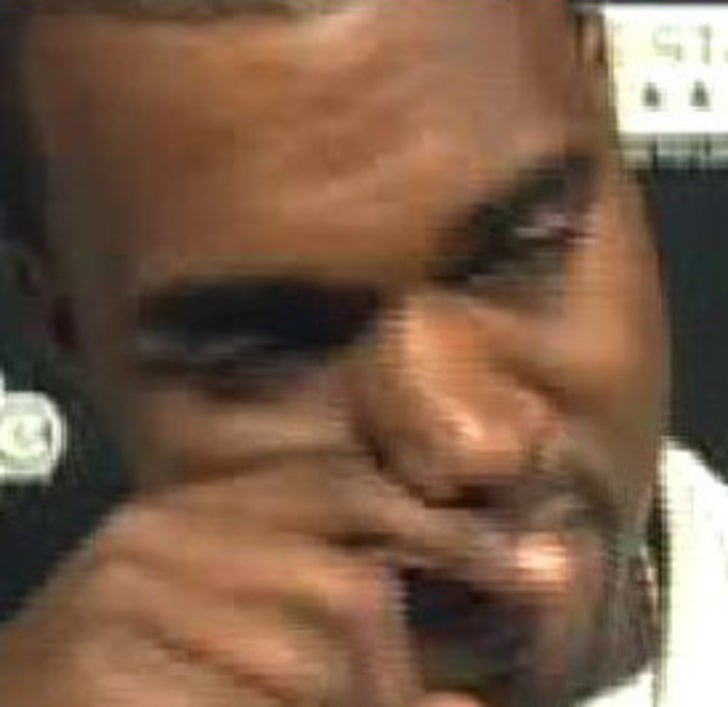 Kanye West is on an all out pap smear campaign following his recent arrest in England.

WARNING: The following words from his blog are very loud.

"WHEN I LEFT THE CLUB, I WAS ENCOUNTERED BY A THIRSTY PAPARAZZI AS USUAL. HE FELT HE HAD MORE RIGHTS TO MY SPACE THAN ME, SO I PUT MY HAND UP TO PREVENT HIM FROM TAKING MY IMAGE. I DIDN'T ASSAULT HIM BUT MERELY PUTTING MY HAND UP TO COVER HIS LENS. I GUESS IN ALL THE COMMOTION THE CAMERA SCRAPED HIS NOSE."

Although charges were never filed, Kanye figures the damage to his image is already done since news of his arrest overshadowed the facts in the incident.

He went on to end the blog with an impossible riddle, ""WHO'S WINNING, ME OR THE MEDIA?" Discuss amongst yourselves. 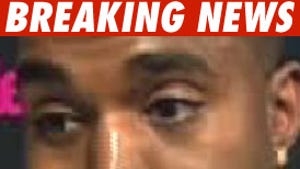