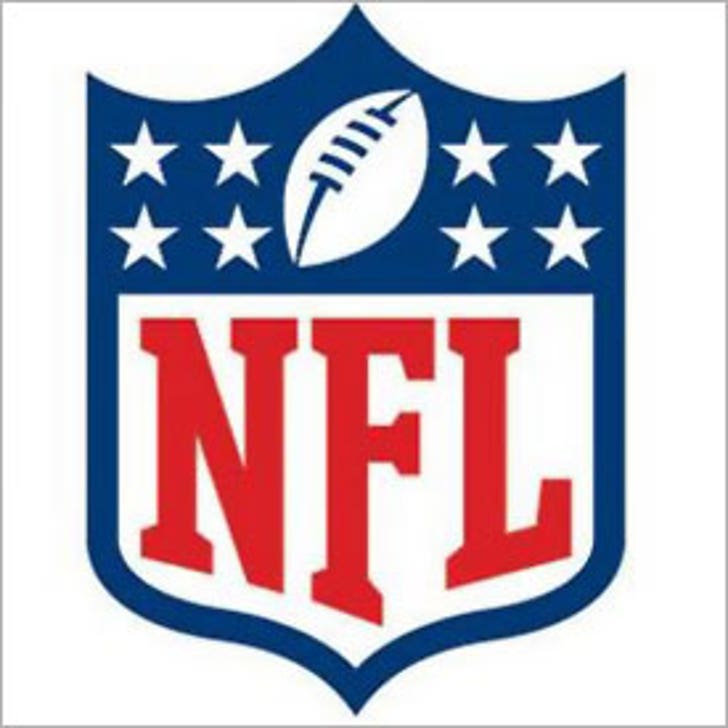 The golden rule in the mafia is "never tell the cops anything" -- and now it looks like the NFL has it's own silent code of ethics concerning "the man."

In the wake of football felons such as Michael Vick, and the ongoing Plaxico Burress gun-foolery, word is starting to slip that the NFL doesn't want their stars going to the cops if they get into trouble.

"If the police intervene, don't tell your story," Stefan Fatsis writes in his book, "A Few Seconds of Panic" -- which is blowing the lid off the NFL's culture of silence.

Most teams employ at least one "security guy," and send a clear signal to players to call that go-to guy, even before cops, according to the NY Post.

Seeing as how Plaxico became the seventh Giant to have a run-in with the law this year -- we're wondering how much stuff goes on that we'll never know about.