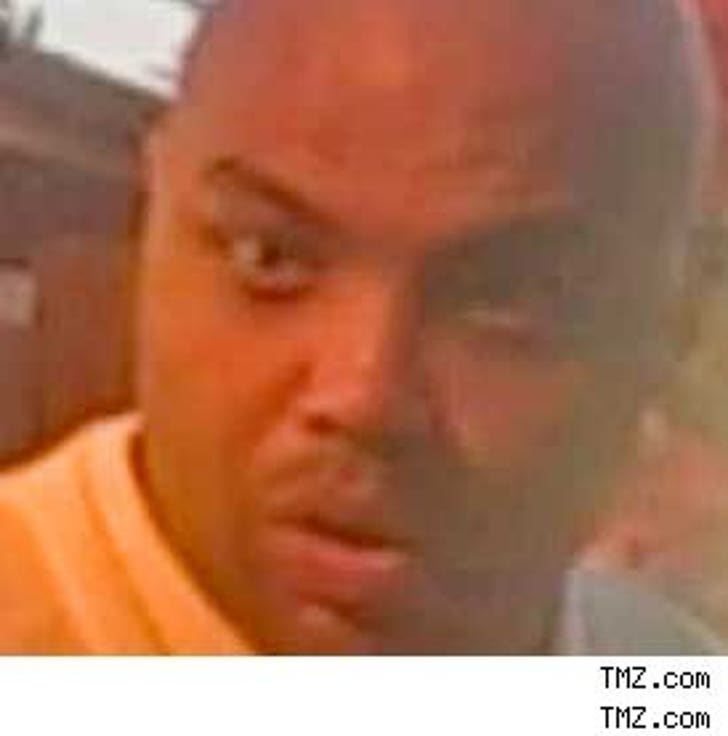 The Round Mound of Rebound has finally found ... a DUI lawyer!

Sir Charles just hired Scott Maasen, a criminal defense attorney in Scottsdale who specializes in DUI cases -- and the guy is already going on a serious PR offensive.

So far, Maasen has already launched an independent investigation into the case and managed to get the basketball star to finally talk about it:

"Mr. Barkley, who has no prior DUI convictions, believes wholeheartedly in the court system and is cooperating fully with the court's process. Mr. Barkley wishes to thank family, friends and his ardent fans for their tremendous outpouring of support during this difficult time."

Barkley is set to appear in court on January 20.