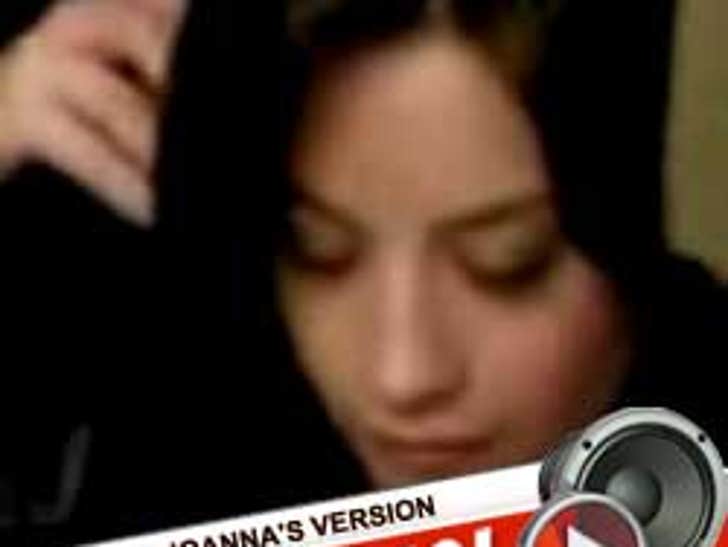 One of the "amateur" contestants on this season's "American Idol" not only has recorded a song for a major movie soundtrack -- but also the damn thing was just covered by Britney Spears. 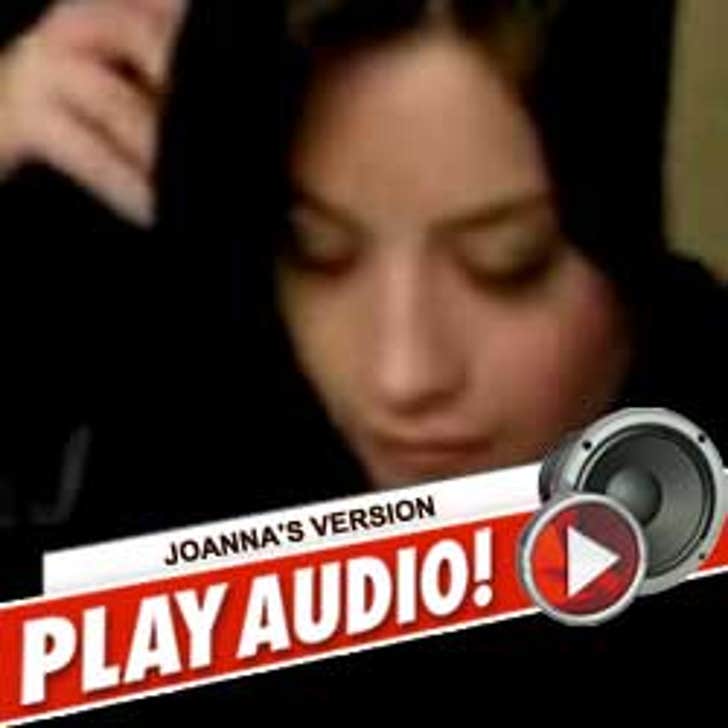 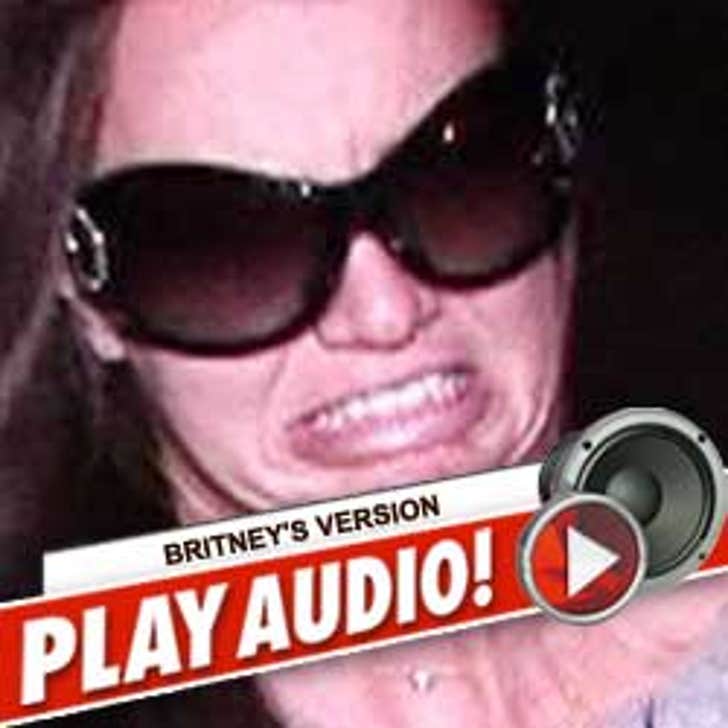 Before Joanna Pacitti got the gold ticket on Wednesday night's episode, she struck gold with her song "Out from Under," which was featured on the "Bratz" soundtrack in 2007 ... before it was covered on Britney's new album, Circus.