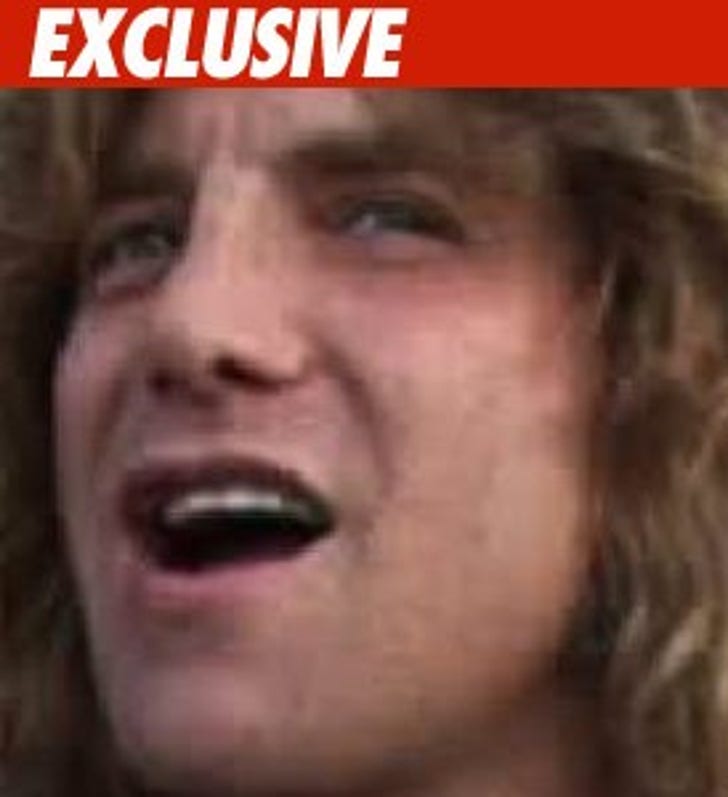 Cops tell us Adler was arrested on Jan. 26th and charged with being under the influence of a controlled substance -- a misdemeanor. We don't know the exact substance.

Adler was busted last July for possession of narcotics, being under the influence and for an outstanding warrant -- and was ordered by the court to stay at the Pasadena Recovery Center.

UPDATE: 6:22 PM ET Steven's people say he was arrested because he hadn't finished his community service in the time frame given by the judge. They say Adler went to register as a drug offender -- also court ordered -- on the 26th, when cops acted on the arrest warrant stemming from the unfinished community service. He was charged with "being under the influence of a controlled substance" because that was the original charge from his July arrest.

Steven's people want to make it clear he was not under the influence of drugs.