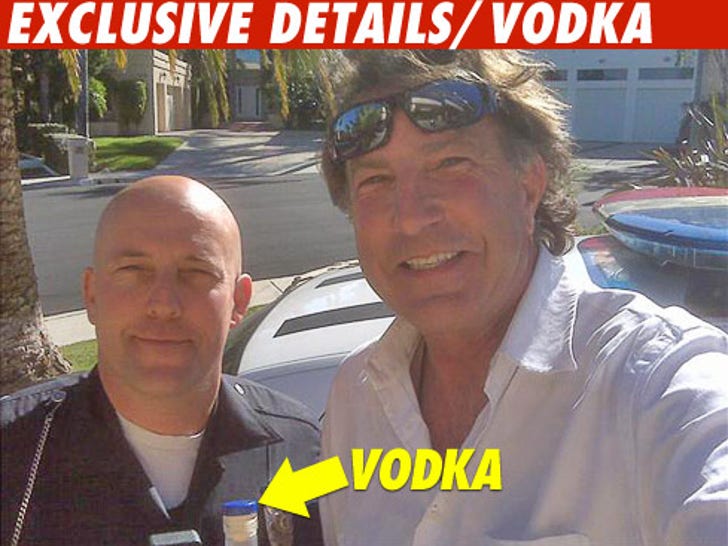 Okay, the best story of February. The helicopter pilot who flew Tommy Lee underneath an LAPD chopper yesterday tells us he flunked a field sobriety test after landing because he picked his nose rather than touched it. 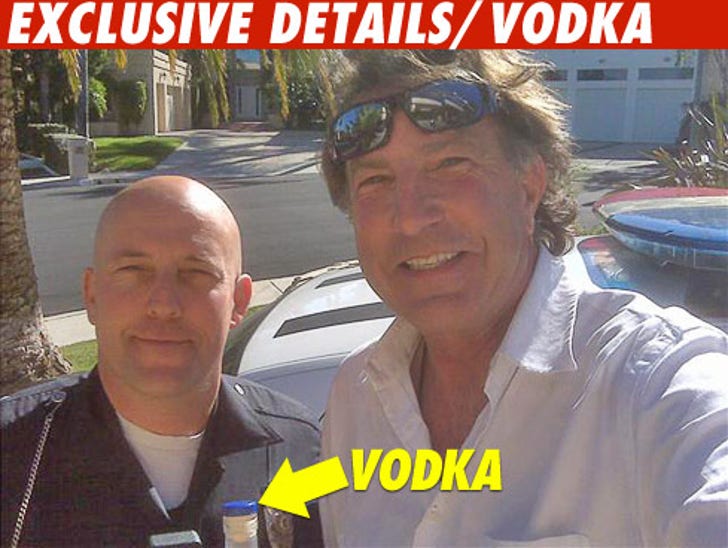 David Martz tells us he was flying Tommy Lee back from Palm Springs when he saw a house fire over the Glendale area. He says he noticed an LAPD chopper about 800 feet over him but it was no big deal.

Martz says when he landed, he and Tommy celebrated with a bottle of Grey Goose vodka mixed with lemonade -- a bottle they carried in Tommy's luggage. 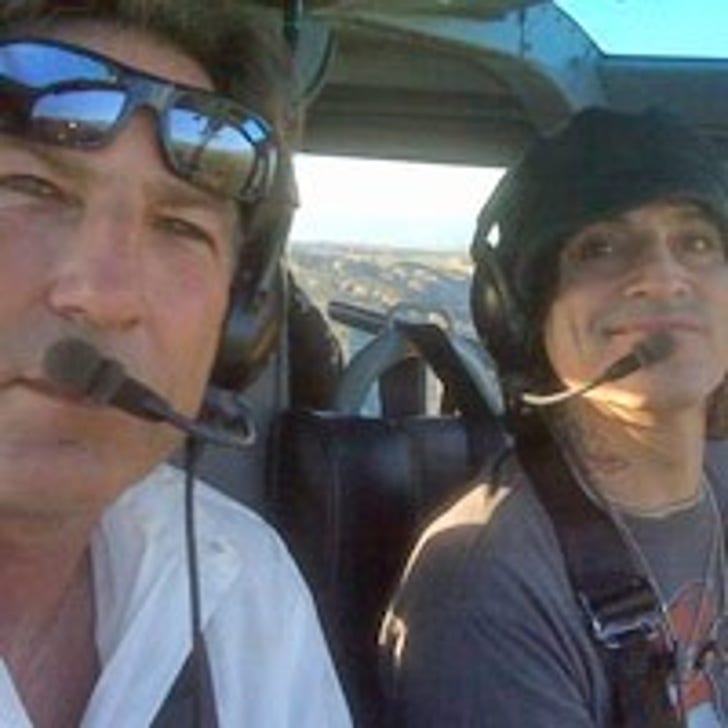 Martz says the cops arrived 15 minutes after he landed and accused him of flying under the influence. They gave him a field sobriety test which Martz claims anyone would flunk -- alleging the whole "toe-to-toe" maneuver was impossible, and one time he accidentally picked his nose when he was supposed to touch it.

Martz claims the cops were hostile and took him to the station, where he blew a .01 and .02. When they finally released him, he didn't have a ride so the cops took him to Tommy Lee's pad -- and let him take his Grey Goose along for the ride.