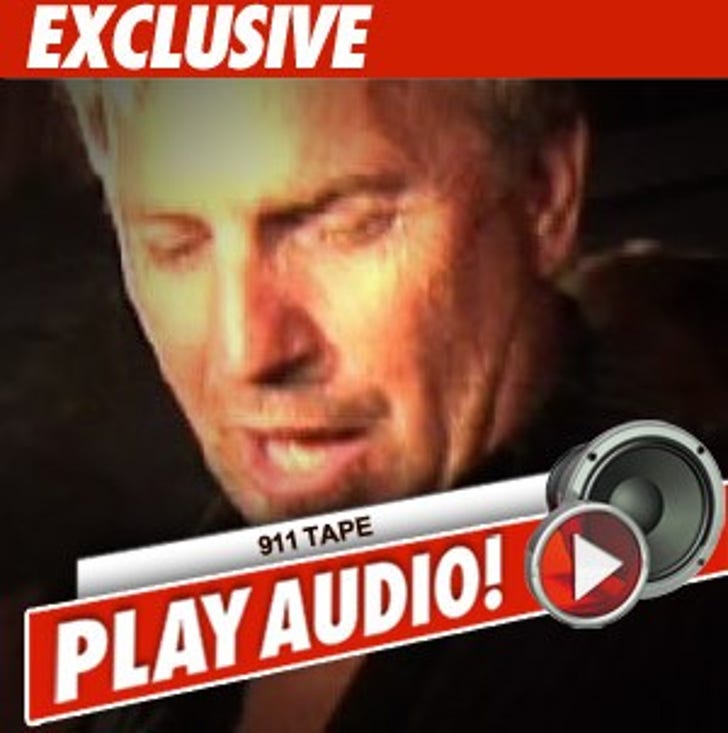 We've obtained the 911 call made in January by an employee of Kevin Costner -- where he describes how Kevin became "violently sick" while driving.

The caller calmly explains Costner had to pull over his Audi in the middle of Hollywood after suddenly becoming ill and "throwing up".

At one point, the caller says, "It's Kevin Costner, actually, just to let you know." To which the 911 operator amusingly responds: "THE Kevin Costner?"

As TMZ first reported, Kevin was taken to Cedars-Sinai Medical Center where he stayed overnight while awaiting results of tests, which came back normal. 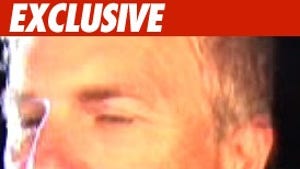 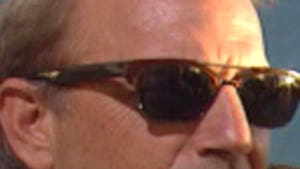 Kevin Costner: My Band Got Played!