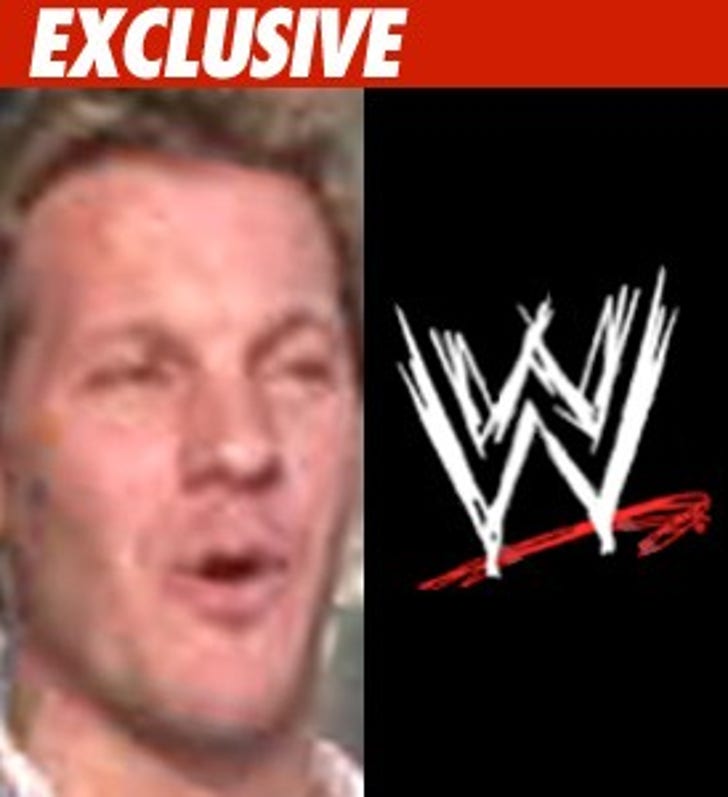 The WWE is officially weighing in on the Chris Jericho brawl in Victoria, BC yesterday, by releasing the following statement to TMZ:

"After leaving a live event in Victoria, British Columbia on Saturday evening, Chris Jericho's car was attacked by a mob when he was stopped at a stop sign. Unable to proceed, Chris Jericho exited his car to ask the crowd to clear a path so he could continue through the intersection. A man and a woman physically and verbally assaulted Mr. Jericho. Arena and WWE security arrived to establish enough order to allow Mr. Jericho to re-enter his vehicle and depart. The local police arrived minutes later. Mr. Jericho was unharmed in the incident. The WWE is working with local authorities who are investigating the incident to identify the man and woman who fled the scene." 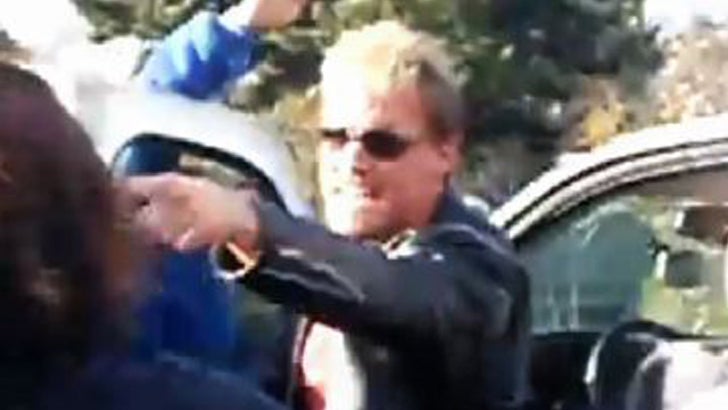