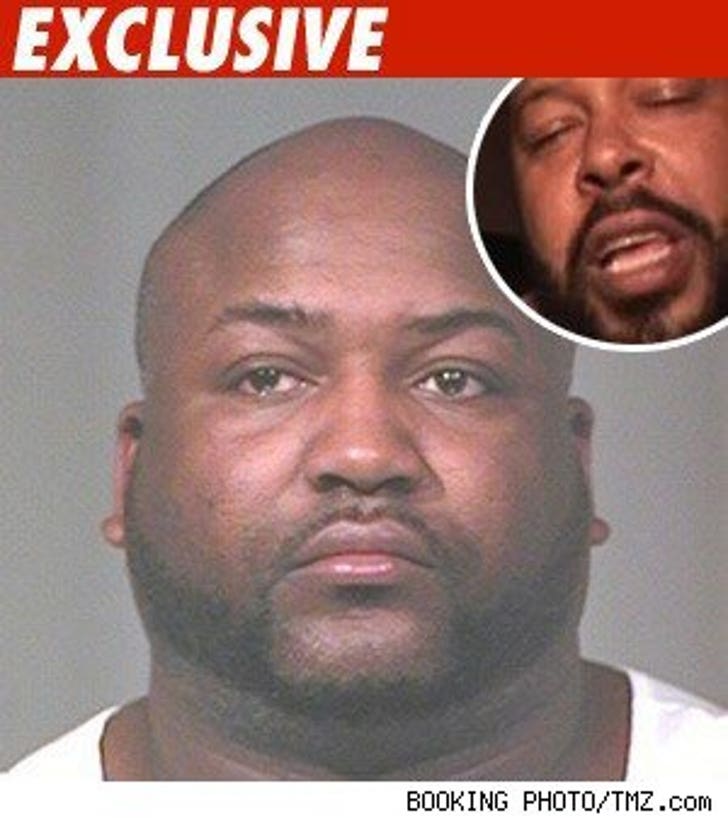 The attorney for Robert Carnes, Jr. -- the guy from Akon's camp who broke Suge Knight's face in Arizona last weekend -- has a thing or two to say about his client socking Suge:

"Robert Carnes, Jr. is a well respected executive within the entertainment community and currently serves as one of the management consultants for artist/producer Akon. Mr. Carnes will be entering a plea of not guilty and looks forward to his day in court where he will have the opportunity to tell his side of the story."

And we'll be there ... the recesses should be great!