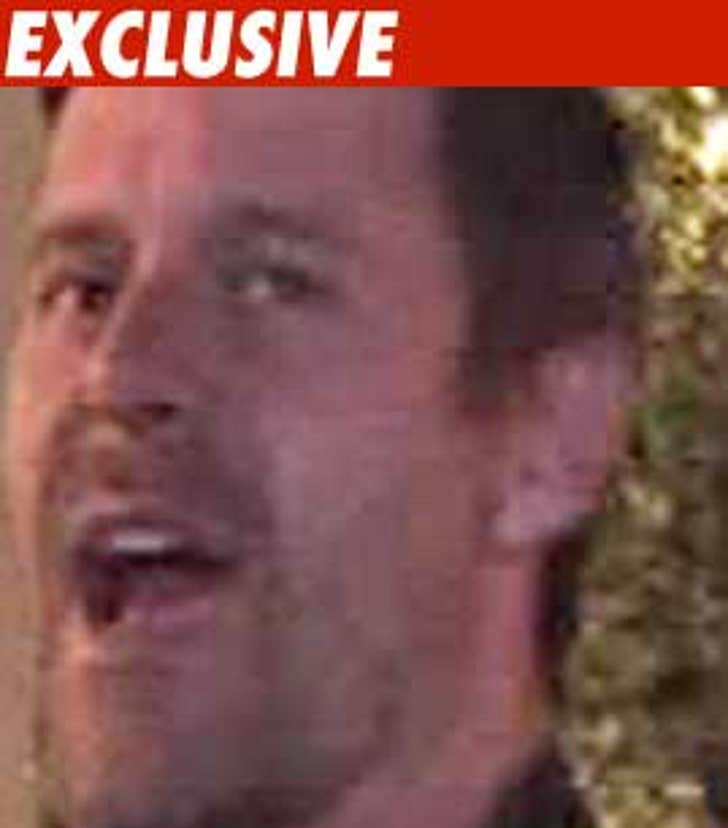 Slade Smiley from "The Real Housewives of Orange County" -- yes, there are guys on that show -- was picked up by Costa Mesa PD today on a civil contempt warrant.

We're told Smiley was popped this afternoon and is currently being held on $10,000 bail.

It's unclear what the warrant is for ... there's a buzz it involves unpaid child support, but so far we haven't confirmed it.

UPDATE -- Slade's people are saying he was "unaware" that the warrant existed until he was arrested. The warrant had to do with money he owed his baby mama for their son who has been suffering from a rare form of brain cancer for several years. He says, "This is an unfortunate situation that has occurred. My son is very ill and we have been working on resolving the issue of support vs. his enormous medical bills with the appropriate agencies for several months now. It is sad that individuals would take advantage of the situation in an attempt to defame and discredit me in such a public manner. For those who know me, there is nothing more important than my children."