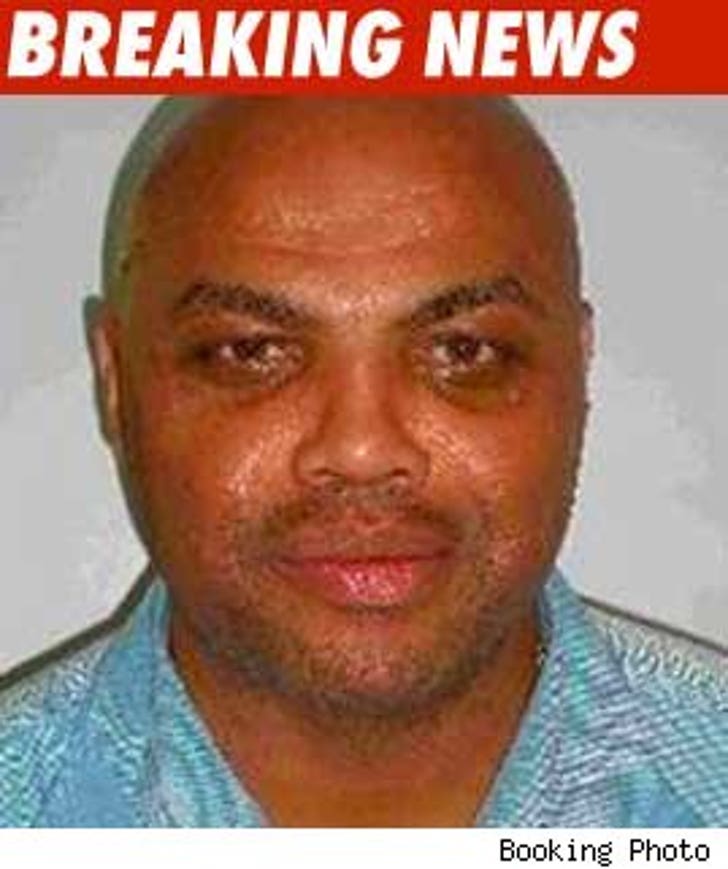 Hope they've got XXXXL jumpsuits in AZ, 'cause Charles Barkley is officially going to jail.

Barkley just pled guilty to 2 counts of driving under the influence and pleaded "responsible" to running a stop sign for the December 31 incident in Scottsdale.

Barkley was sentenced to 10 days in jail -- but will only do five if he completes an alcohol education program. Barkley was also fined $2,000.

Barkley will begin his sentence on March 21 -- but it's unclear if he will serve time in Arizona's famed Tent City Jail, where they make the inmates wear pink.

As for the gun cops say they found in Barkley's car on the night of the arrest -- no charges were ever filed. 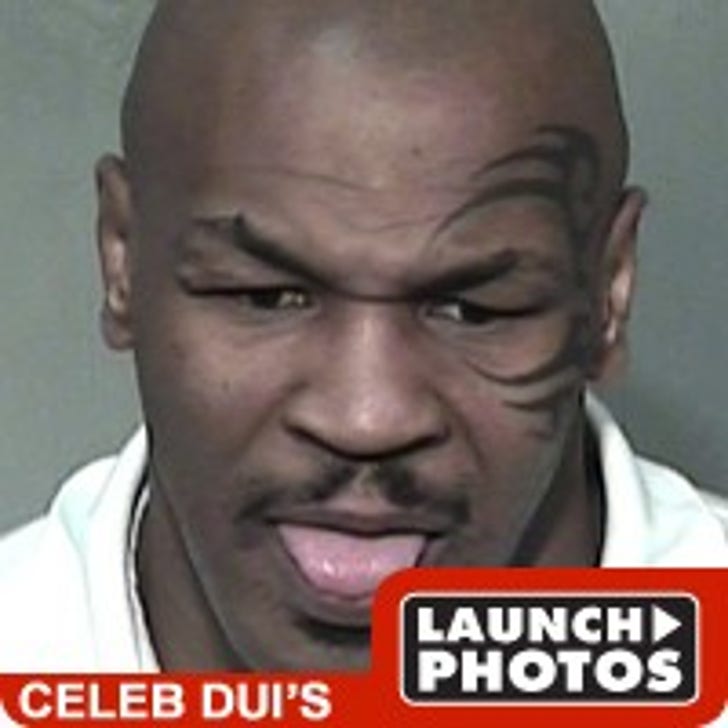