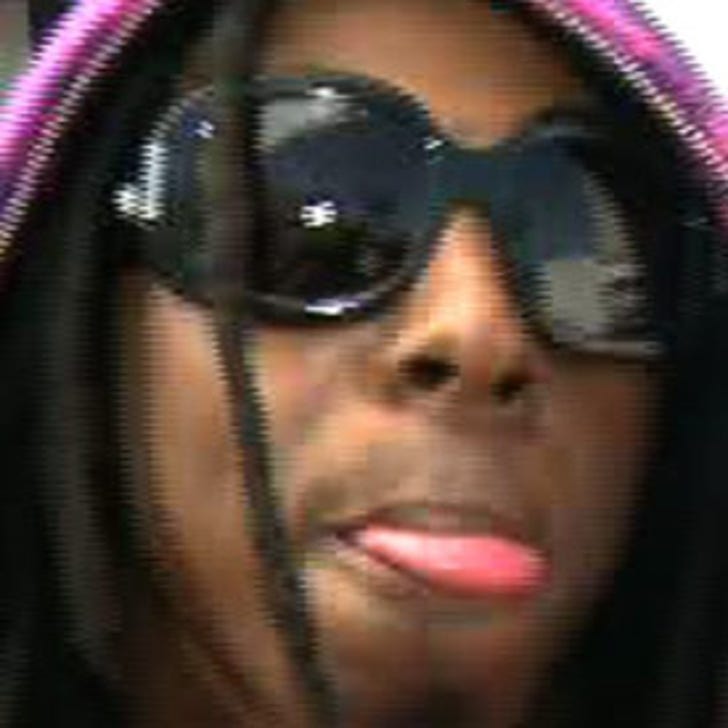 Lil' Wayne is officially off the hook for the painkillers and the weed cops say they found in Georgia -- but dude is still up to his tattooed neck in legal problems.

A Fulton County judge dismissed felony drug charges against Weezy yesterday after ruling he was the subject of an illegal search.

Wayne was arrested back in 2006 after Atlanta police said they found unmarked bottles of hydrocodone and Xanax along with two marijuana joints in a hotel room.

Now that he's in the clear in Georgia, Wayne can focus on the weapons charges in New York and felony drug charges in Arizona.

Good thing he can afford a good lawyer.