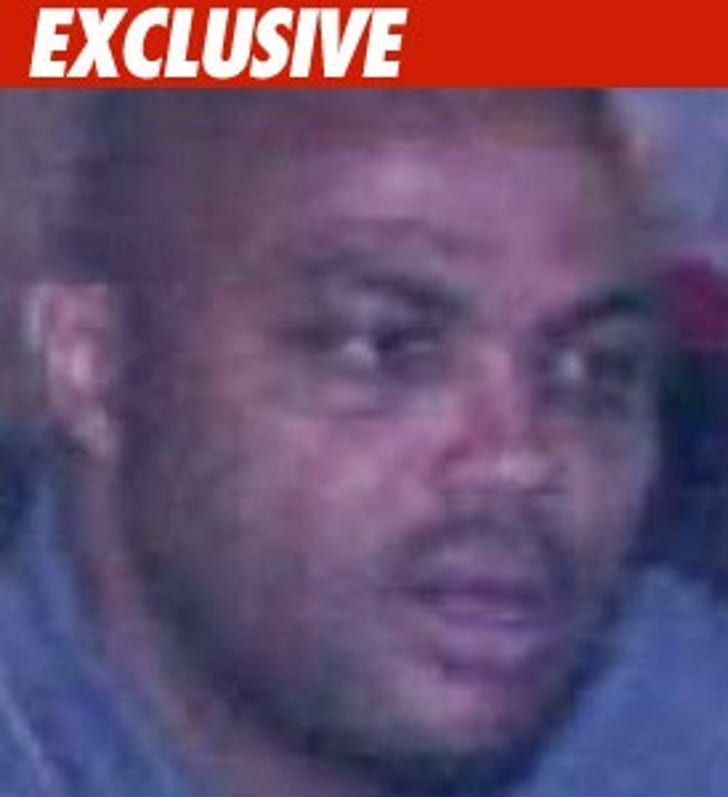 TMZ has learned Charles Barkley will only have to serve three days in an Arizona jail -- not the five he was expected to serve.

The Scottsdale City court tells TMZ the City Prosecutor recommended the reduction in punishment for his December 31st DUI bust, but it's unclear why the change was made.

Barkley was originally sentenced to 10 days in jail -- but he had the option of only doing five days if he completed an alcohol education program.

He will begin his sentence at Tent City Jail -- where they make the inmates wear pink -- on March 21.