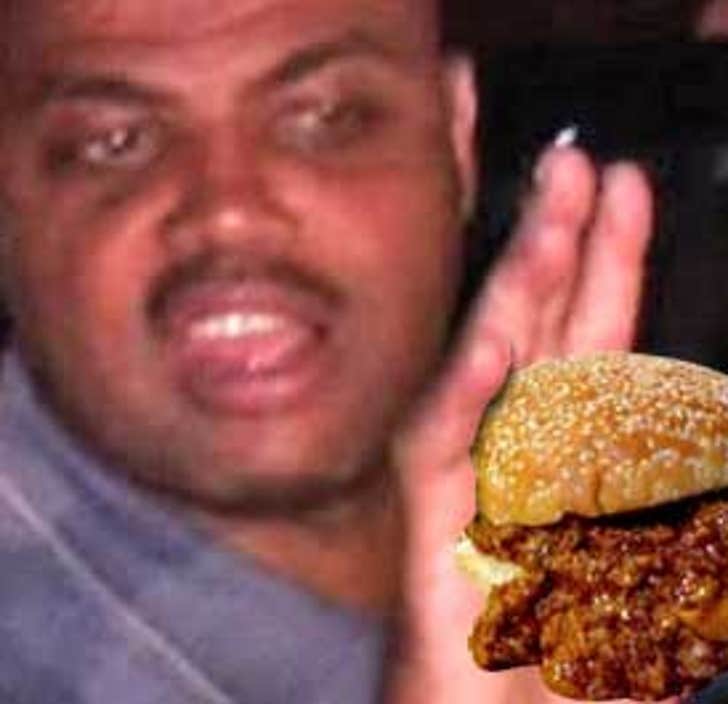 Judging by his size, one might think Charles Barkley would eat anything -- and everything -- put in front of him. Not true.

We're told Chuck had a serious problem with the food he was served during his short stint in an Arizona jail. Charles was given sloppy joes, potatoes, pear chunks, zucchini, a bread roll and a slice of margarine.

You can lock up the man ... but not his sweet tooth.