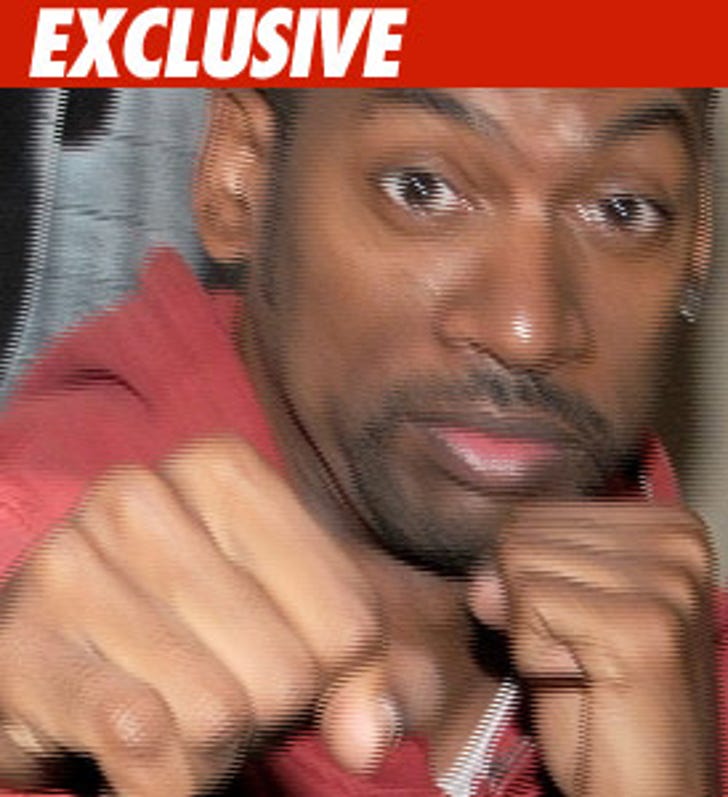 Chris Rock's brother Tony has been charged with drunk driving.

The Los Angeles City Attorney has filed two DUI charges -- driving under the influence and driving with a .08 blood alcohol level or higher.

After his arrest, Rock told TMZ he had been pounding Patron and then flooring it on the 101 Freeway.

Rock, also a comedian in his own right, made the stupid mistake of mocking his arrest and saying he would skip the alcohol ed course. Wrong, if he's convicted. He could also be sentenced to six months in the pokey.