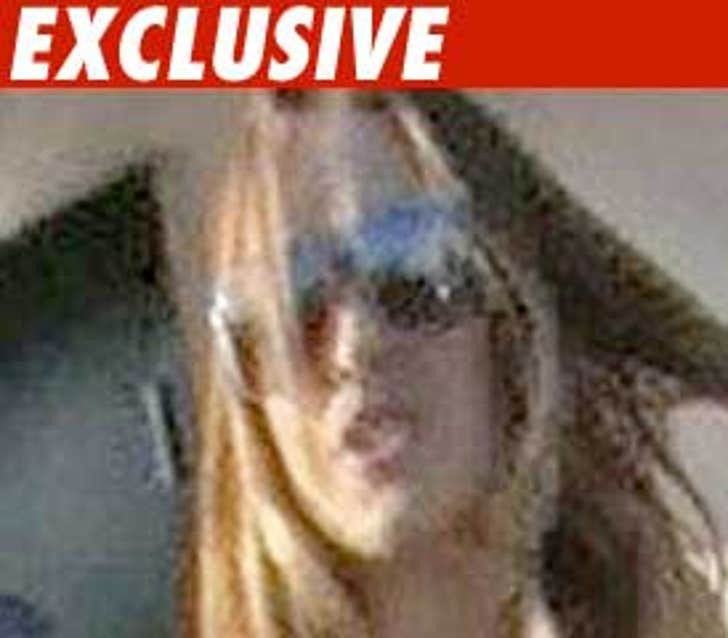 We know exactly why Lindsay Lohan is being hauled into court Monday and it's no big deal -- probably.

Here's why an arrest warrant was issued. Lindsay was in an alcohol ed program for more than a year and was in full compliance with her probation. Sources say not too long ago she decided to switch programs. She either was late or missed one of the classes at the new program -- she says because the paparazzi made it impossible for her to show up on schedule. So the program director sounded the alarm last week to the court. And that's why the judge issued a warrant.

Based on what we know this is not a big deal and Lindsay's new lawyer, Shawn Chapman Holley, should be able to have the warrant 86'd -- no problemo. The only wild card: There's a new judge on the case and she's really tough.

We're told Lindsay will not show for the appearance unless the judge decides she wants her there.