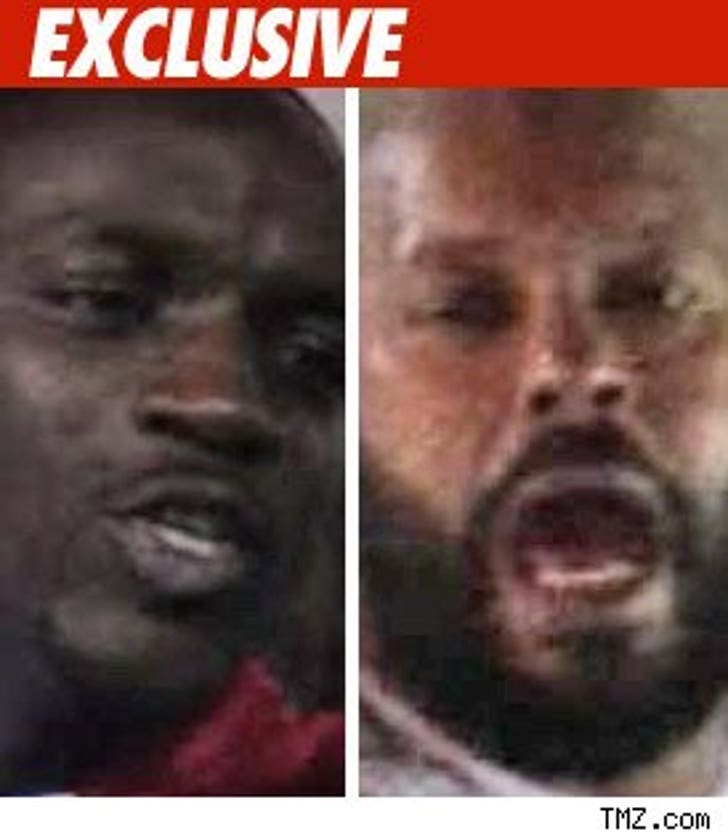 We've now spoken with one of the victims of the home invasion robbery early this morning -- a man who works for Detail, Akon's producer -- and he says Suge Knight and money are behind the incident.

Christopher Walker tells us at about 3:00 AM five men broke into his home with guns and said they were there to collect a debt on behalf of Suge Knight. They claimed Detail owed Suge money, and then proceeded to collect on the debt.

Walker says Detail was asleep in one of the bedrooms. The men entered the bedroom but did not get Detail out of bed. Instead, they stole $170,000 worth of jewelry from his room.

Walker adds they demanded a key to the safe and said they would kill all four people in the house if they didn't get it. The robbers didn't get the key -- instead, they took the 130 pound safe.

Walker says they also took stereo equipment and a key to a Mercedes. He claims the total heist was more than $200,000. A police source tells us it's more like $300,000.

Walker says the feud ignited in Arizona during NBA All-Star weekend when Suge got his face smashed in by two men who worked for Akon. Walker says that incident was over the same alleged debt that triggered this morning's home invasion.

Walker says the robbers put a gun to his head and forced him to the ground but he and the others were just scratched up. Walker's brother and a sound engineer were also in the house. 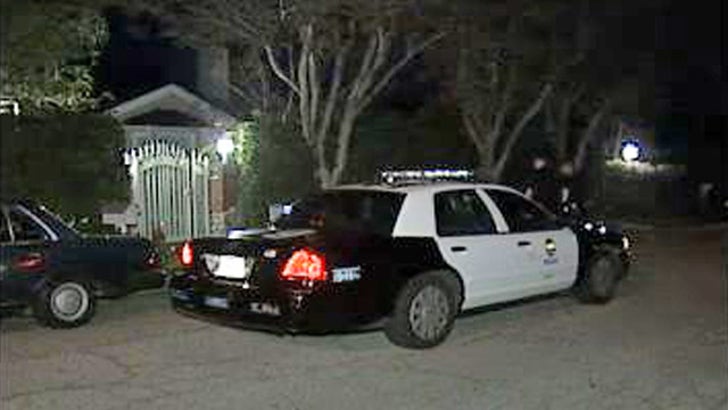 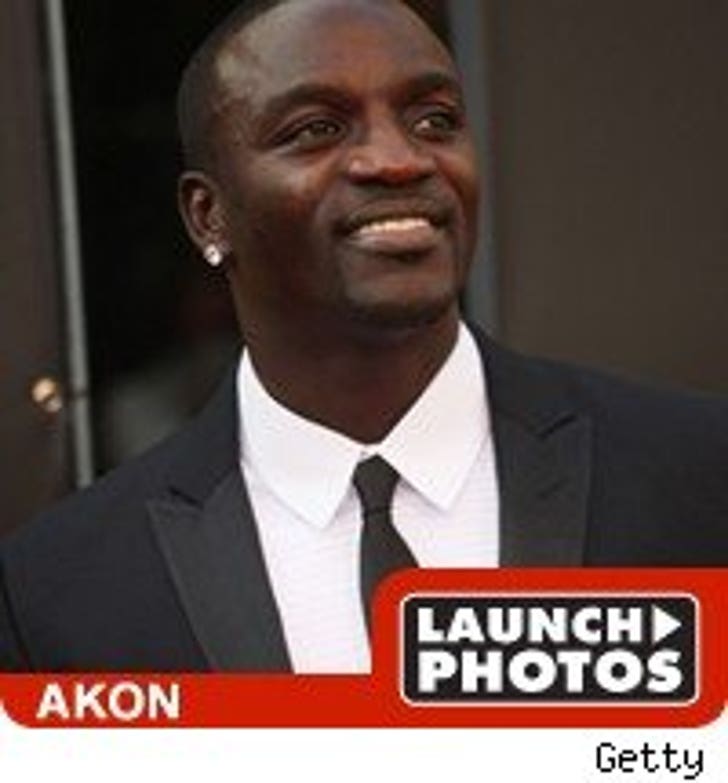