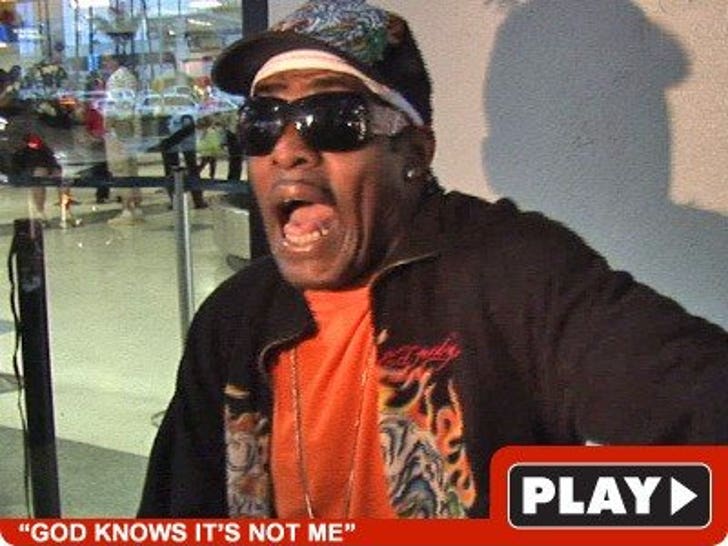 Coolio claims the cocaine he was busted with at LAX wasn't his -- because only an "idiot" would try to get coke past airport security, and he's no fool. 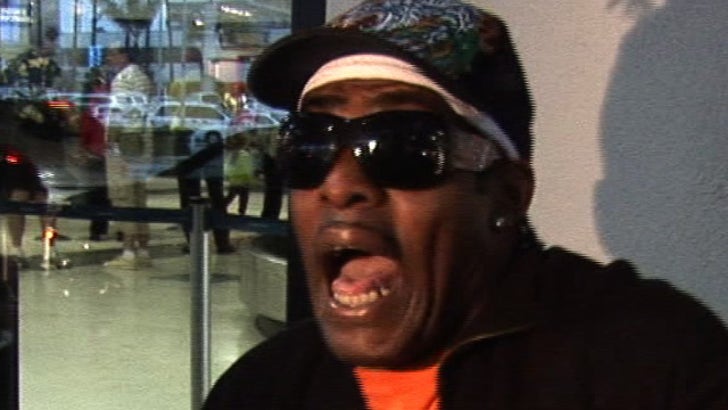 The rapper with the crazy hair was back at the scene of the alleged crime yesterday, where he said he wished the police had done a little more "CSI"-style investigating when he got popped -- to check for his DNA on the drugs they found in his bag.

Coolio's already pled not guilty in court, and his closing argument yesterday: "I don't give a f**k."