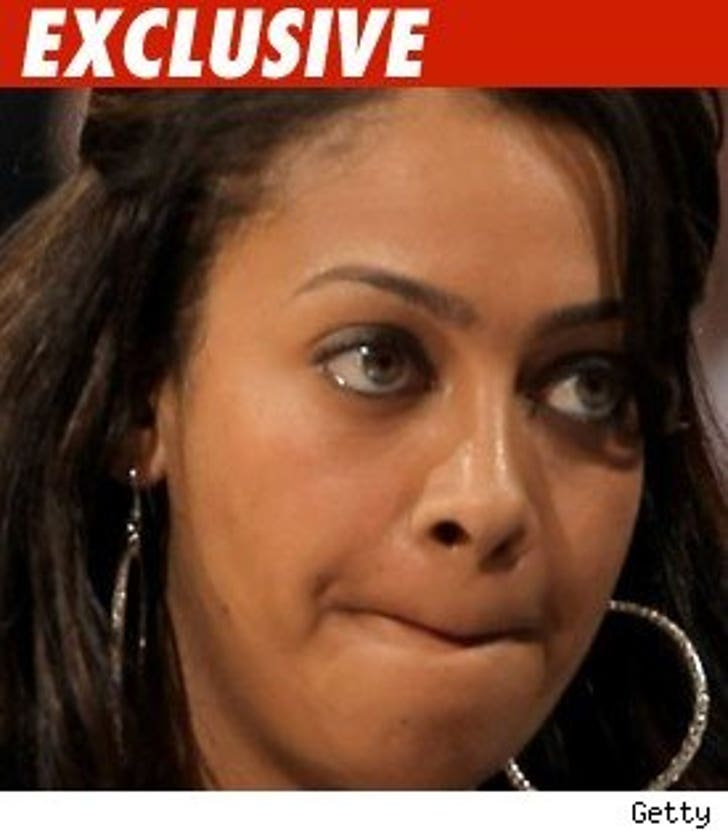 "Obviously the play-off games bring out the best and the worst in fans but what happened on Monday night with the racial slurs/threats, verbal attacks on my son and physical attacks to myself by irate fans was unacceptable. The fans were totally out of control.

What the cameras captured was me defending myself and didn't show the abuse that was taking place."

Footage shot at last night's game showed LaLa cursing and getting hostile as security tried to escort her out of the stands.

The Mavs and the Nugs are set to face off again tomorrow night.