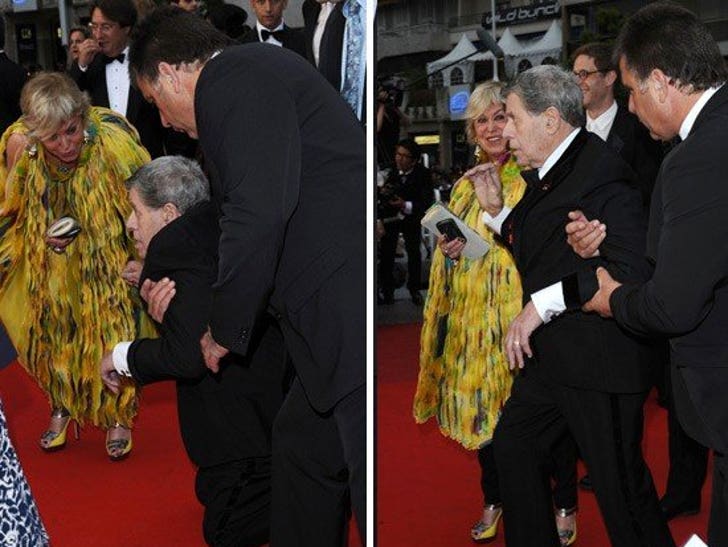 Reports claim Jerry Lewis collapsed at the Cannes Film Festival in France just a short time ago. He's 83. From what we can tell he just slipped. We're checking to be sure.

UPDATE: We spoke to Jerry's rep and she has informed us that she spoke to Jerry and his wife and he is fine. She also says, "Stories of a collapse are completely erroneous, Jerry is in good health and spirits in Cannes."