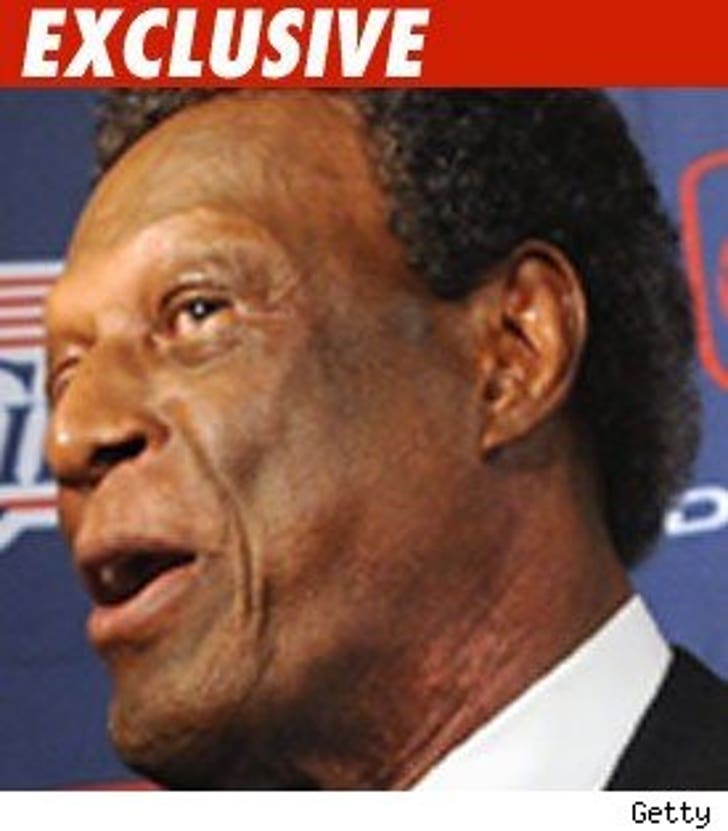 Elgin Baylor, one of the greatest players in the history of the NBA, is literally dripping with anger -- and rain -- because the guy claims there's a serious problem with the roof of his Beverly Hills mansion.

It all started in February 2008 -- when a "violent rainstorm" pounded Baylor's home, and leaked water damaging several rooms. Baylor claims his insurance company cut him a check, but a few months later they wanted to do testing on his roof -- that's when Elgin claims things went from bad to worse.

In the lawsuit, filed today in L.A. County Superior Court, Baylor claims the company "failed to repair damages from the testing, leaving holes and openings in the structure." By February 2009 -- Baylor claims the holes still hadn't been repaired -- and a new rainstorm messed the house up even worse.

Now, he's suing his insurance company and the builder for unspecified damages.