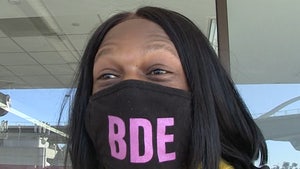 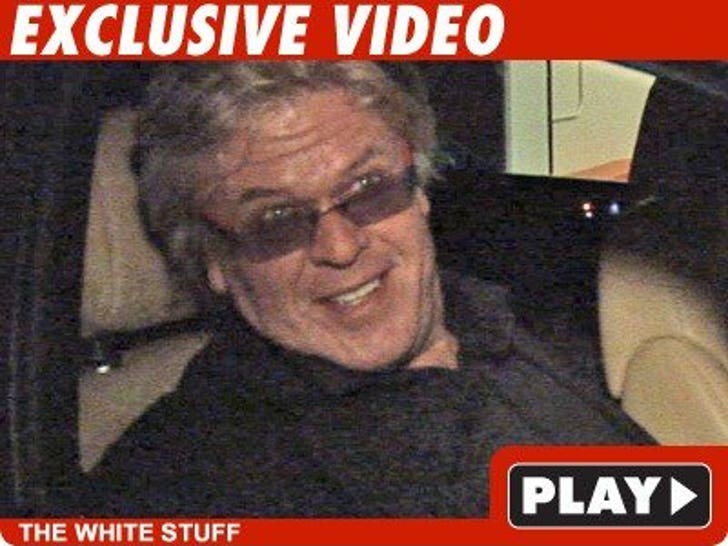 Ron White was crackin' jokes about that stupid attempt to fine him for firing up a cigar in North Dakota -- but it still might be the State gettin' the last laugh. 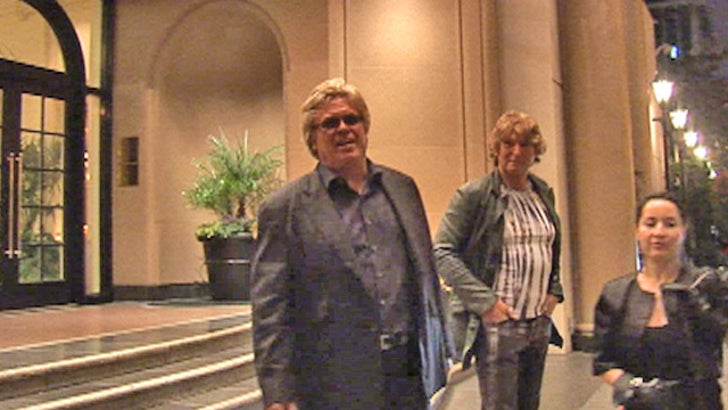 TMZ ran into Ron outside Cut restaurant in Beverly Hills yesterday, where the funnyman finally addressed that dumb ass complaint filed by a plain-clothed officer in Bismarck who says he witnessed White breaking a city ordinance against smoking in a public place.

White seemed to be under the impression that he was off the hook -- but according to the Bismark City Attorney, Ron isn't out of the woods yet -- and will still probably have to pay that $100 fine -- chump change to a guy rollin' around the BH in a Bentley.