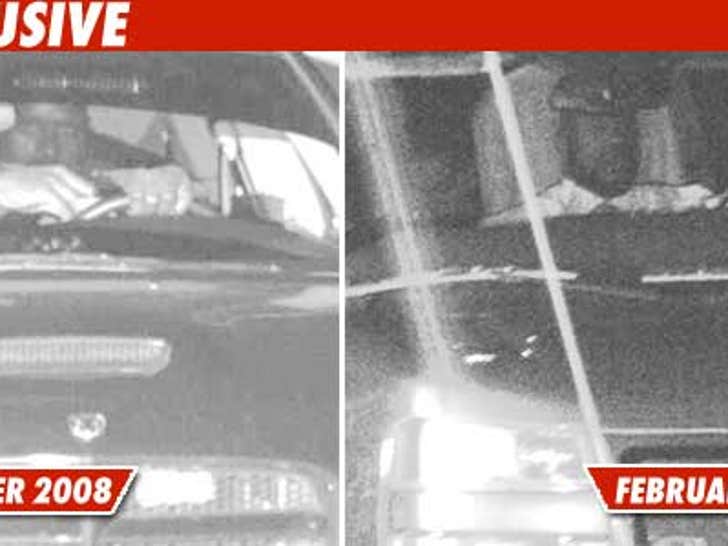 Shaquille O'Neal's never been the fastest baller in the NBA, but he sure drops the hammer on the freeway. 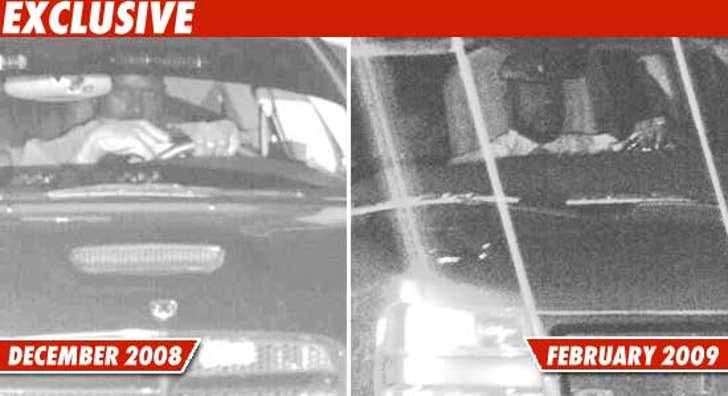 Shaq has been busted for speeding twice in the last six months -- and both times he was caught by an all-seeing photo radar camera. 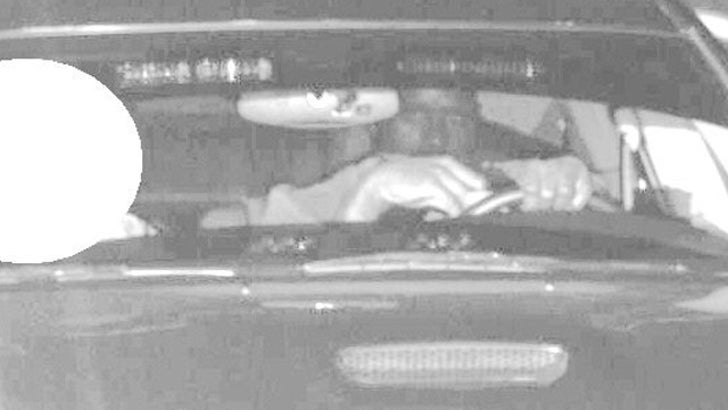 Shaq was snapped behind the wheel on Phoenix area freeways in February of this year and in December 2008.

The Phoenix Suns center paid $181.50 for the February ticket, but he still owes the same amount for the other one.