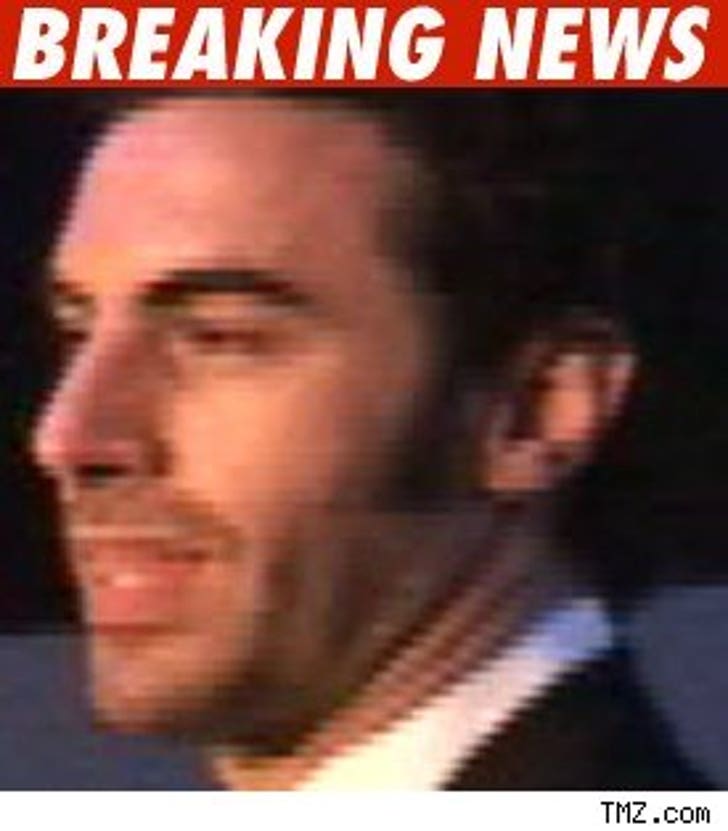 The suits over at NBC Universal are calling BS on the lady who claims she suffered "life-altering" injuries during a Bruno stunt at a bingo hall in 2007 -- and the company says there's video evidence to prove it.

A rep for NBC Universal just released this statement:

"Filmed footage of the full encounter, which took place more than two years ago, clearly shows that Ms. Olson was never touched or in any way assaulted by Sacha Baron Cohen or any member of the production and suffered no injury.

If the Olsons elect to proceed with their frivolous action, we expect each of the defendants to be fully vindicated." 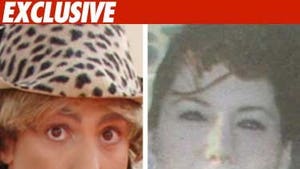 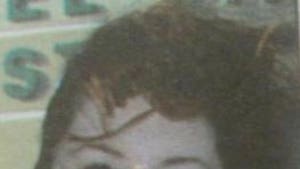 Meet the Woman Who's Suing Bruno