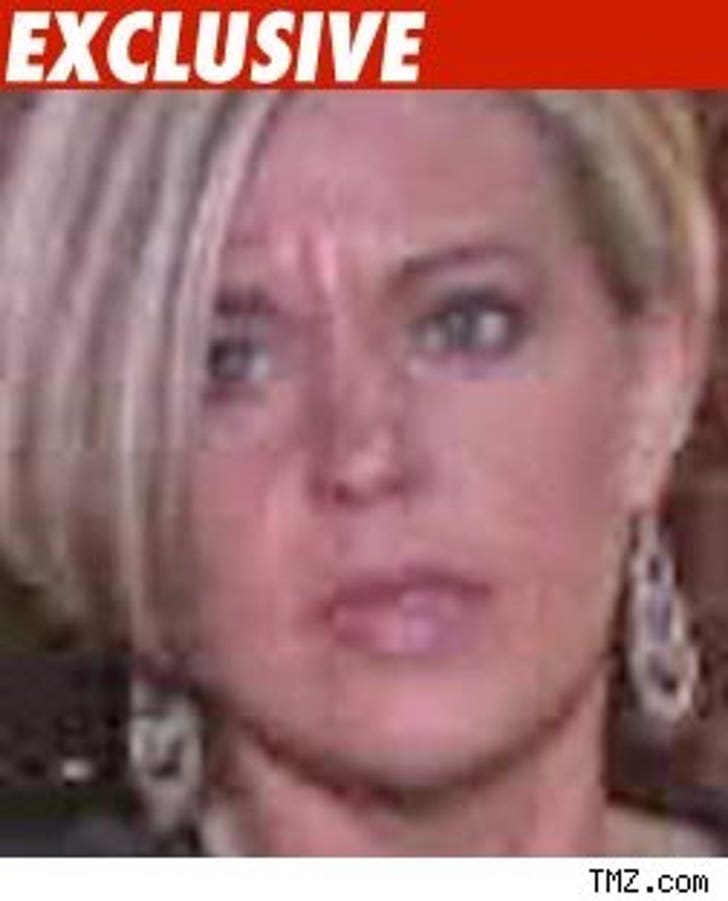 There's a report floating out there that Kate Gosselin has been separated from Jon for two years. That's not true, and we have the lowdown.

We now know what Kate checked on the divorce papers, which are confidential. There are two grounds for a no fault divorce in Pennsylvania -- the first is waiting 90 days after the papers have been served. Then, if both Jon and Kate agree the marriage is "irretrievably broken" ... the divorce can proceed.

And there's a second option -- that they have lived separate and apart for 2 years. But that doesn't mean they've actually been separated for that long. It means she must wait 2 years from the moment she considered the marriage kaput and began living separately (if only in different bedrooms). We're told the real separation between Jon and Kate is very recent and Kate checked the box just to get the clock ticking.

We found out Kate checked both boxes, and here's why. Jon may not agree that the marriage is irretrievably broken. If that's the case she has to wait the two years. So by checking both boxes, Kate is hedging her bets.

Ultimately, she would have to prove to the judge when she considered herself separate from Jon.