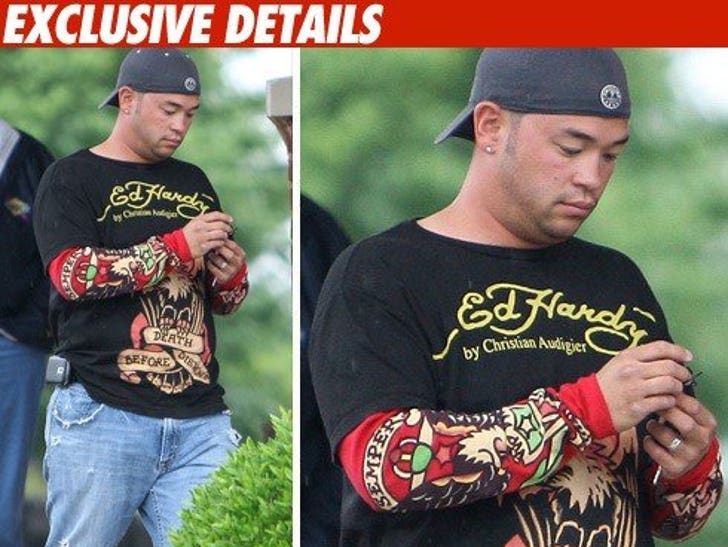 Audigier tells TMZ that he sent a bunch of free stuff for the Gosselin family's eight little rugrats a few months ago, but the only member of the family brave enough to wear it in public is Jon.

The designer's taken notice and predicts we'll be seeing a lot more tigers, skulls and rhinestones in the near future -- Christian says he's sent Jon a box full of the tattoo inspired goods.