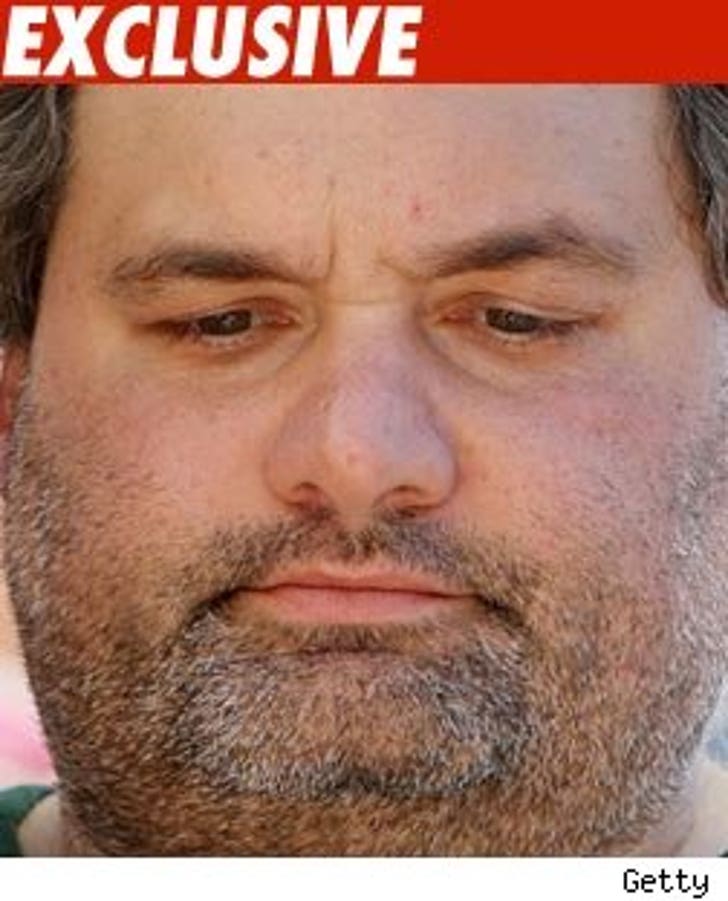 We've just learned Artie Lange was busted for suspicion of DUI moments ago in New Jersey.

Law enforcement sources tell us the "Howard Stern Show" veteran was arrested about a half hour ago in Toms River after he got into a minor car accident.

UPDATE: Cops tells us Artie was driving a 2009 Nissan Sentra when he rear-ended a 2004 Pontiac. He was charged with DUI and careless driving.