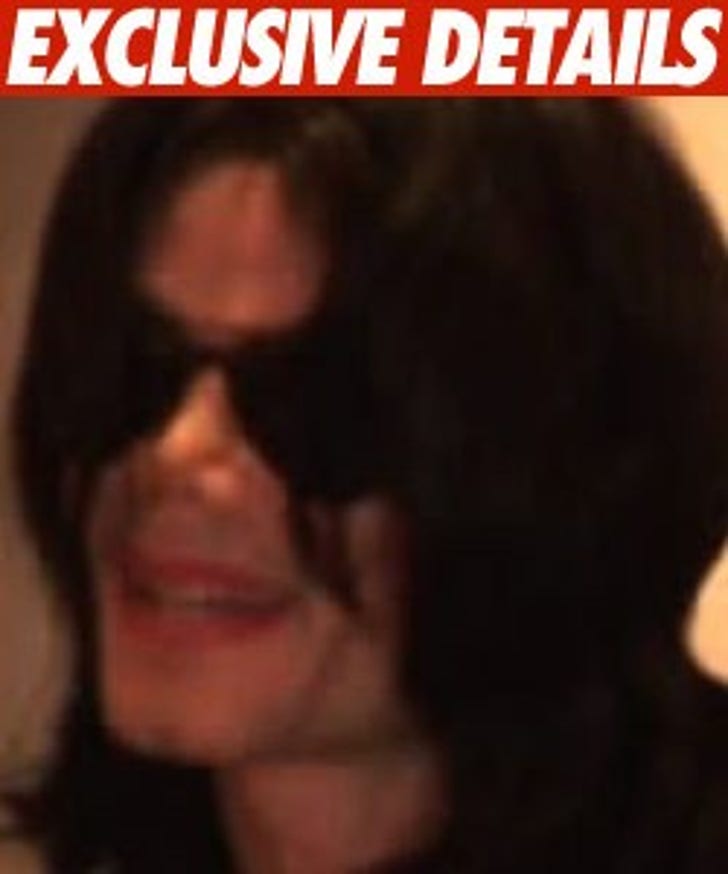 Doctors aren't the only ones in the cross hairs of authorities who want to find out how Michael Jackson scored various drugs, including anesthesia -- turns out Jackson knew his way around various dental offices as well.

As we have already reported, medical professionals have told TMZ Jackson was an "anesthesia addict," who would would seek out Propofol and other drugs that would sedate him or knock him out. Law enforcement is aware of this, sources say, and dental offices are part of their investigation.

Several Los Angeles doctors have told TMZ it was known in medical circles that Jackson used dentists to feed his habit.

A story just published in the Las Vegas Review-Journal buttresses the stories we've been reporting -- that Jackson had "doctor shopping" down to a science. According to the report, in 2003, a doctor (who spoke on the condition of anonymity) was summoned to Jackson's suite at the Mirage in Vegas.

The doctor says Jackson complained of a sore throat and cough and quickly determined it was a ploy to score prescription drugs. The doctor said, "The whole thing was staged. It was all a lie. They just wanted drugs. They wanted me to call in all these pills under someone else's name."

The doctor says when he refused to go along, Jackson's handlers intimidated him, saying doctors always helped the singer. The MD says at one point he said, "I'll see what I can do," and the handler "came up to me and put a finger in my chest and said 'You do that.'"